AppleInsider
Posted: July 19, 2021 8:52PM
in General Discussion
The Apache Cassandra community is holding off on releasing the latest update to the Cassandra database system after an Apple developer spotted a bug in the release. 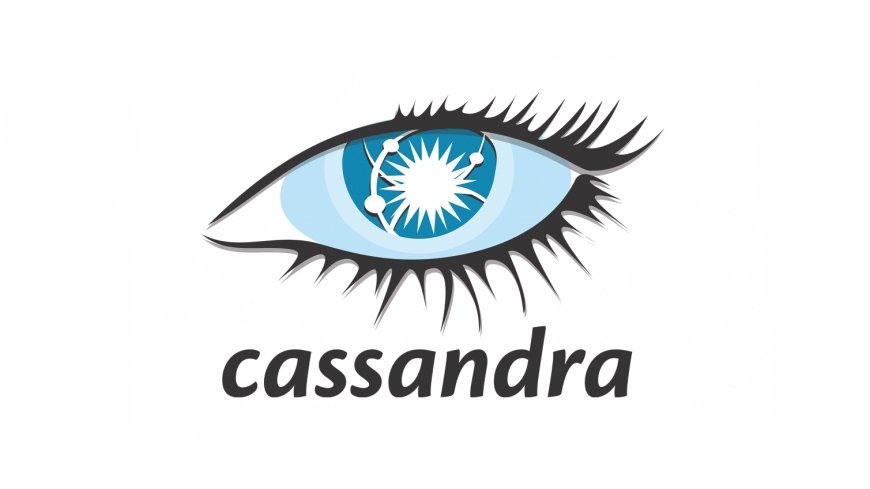 Cassandra 4.0 is the latest release of the open-source, distributed NoSQL database that's used by Apple, Netflix, and Spotify. At the last minute prior to the release, Cassandra contributor and Apple engineer Jon Meredith spotted a potential issue and requested an extension on the vote to release the code.

"In preparing the 4.0 GA release, the Apache Cassandra community identified a fix to be made late Friday. Because of this, the release is being held until the fix is complete. We will share the new release time as soon as we know," a Cassandra community spokesperson told The Register.

Cassandra 4.0 was slated for release at 8 a.m. British Summer Time on July 19. It was set to be the project's first major update in six years, owing to the fact that community members wanted the release to be as stable and polished as possible.

According to the extension requested by Meredith, the issue resides in Cassandra 4.0 instances serializing certain message parameters.

"I've confirmed that the serialization and deserialization of FWD_FRM on 4.0 nodes when communicating with pre-4.0 nodes is incorrect and includes an incorrect single-byte address length," Meredith wrote Saturday.

Apache Cassandra is released under the Apache License v2.0. It's maintained and updated by a voluntary team of contributors.