AppleInsider
Posted: July 20, 2021 1:00PM
in General Discussion edited July 2021
Adobe is rolling out native support for Premiere Pro for all Apple Silicon Macs, such as the 24-inch iMac, the Mac mini, MacBook Air, and the 13-inch MacBook Pro. 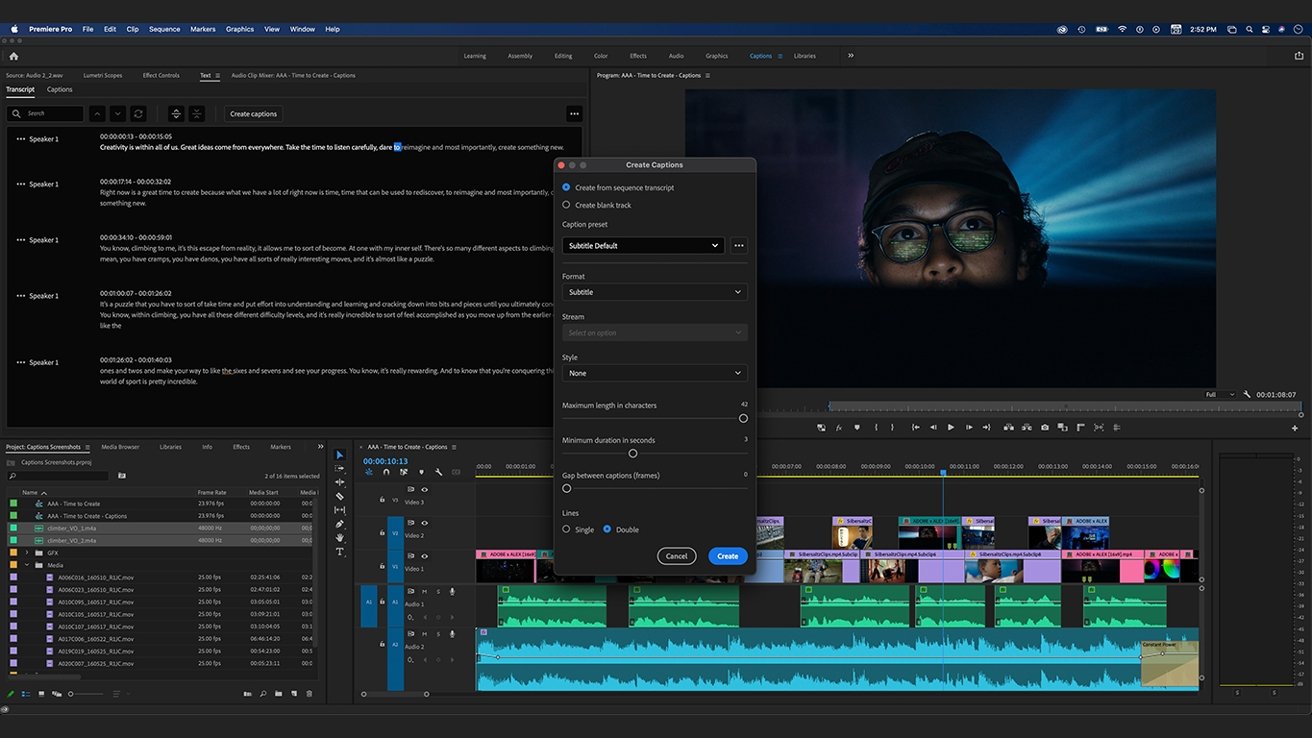 Adobe Premiere will run, on average, 80% faster on M1 Macs than on comparable Intel-based Macs. Adobe had recently published a result that showed how M1 Macs perform significantly better -- up to 430% -- in Machine Learning tasks that powered Adobe Sensei features of their programs. 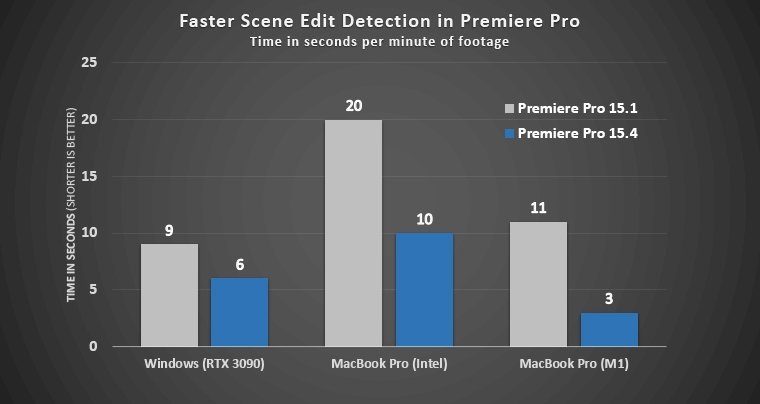 Additionally, Adobe has added native support for Media Encoder and Character creator. Premiere Rush and Audition have already received M1 support earlier in 2021, while After Effects will get support in public beta later this year.

Text to Speech is free to anyone with either an Adobe Premiere Pro subscription or an Adobe Creative Cloud All Apps subscription.