Netflix to offer original mobile games to subscribers for free

AppleInsider
Posted: July 20, 2021 9:04PM
in General Discussion edited July 2021
Netflix on Tuesday offered additional details on its push into gaming, saying its first steps will be to create original titles that existing subscribers can access at no additional cost. 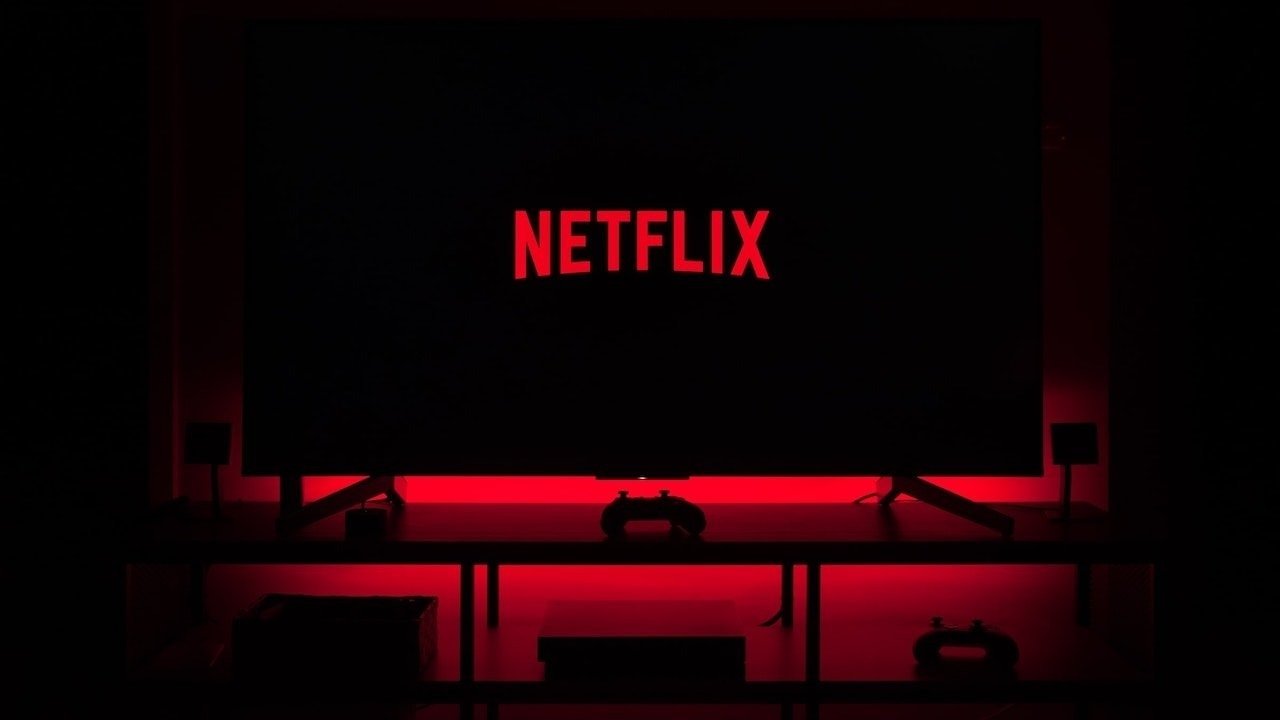 Last week, Netflix announced the hire of former EA and Facebook executive Mike Verdu, who is set to head up the streaming giant's gaming division under the supervision of COO Greg Peters.

In a second quarter earnings report on Tuesday (PDF link), Netflix hinted at plans to enter the crowded gaming market, saying the endeavor will be treated as a new content category similar to the company's foray into original films and unscripted TV.

We're also in the early stages of further expanding into games, building on our earlier efforts around interactivity (eg, Black Mirror Bandersnatch) and our Stranger Things games. We view gaming as another new content category for us, similar to our expansion into original films, animation and unscripted TV. Games will be included in members' Netflix subscription at no additional cost similar to films and series. Initially, we'll be primarily focused on games for mobile devices. We're excited as ever about our movies and TV series offering and we expect a long runway of increasing investment and growth across all of our existing content categories, but since we are nearly a decade into our push into original programming, we think the time is right to learn more about how our members value games.

There's no word on what Netflix intends to bring to the table, but the company could initially lean on its deep content library and concentrate on value-added content. As noted by The Verge, Netflix recently extended an existing TV deal with Shonda Rhimes to include feature films and games.

With a growing podcast lineup, the company has shown a willingness to create spinoffs based on popular shows and prominent personalities. It could do the same with games.

Also unclear is how Netflix games will be distributed. The company might release them individually through the App Store, though it could conceivably go the route of Apple Arcade and Microsoft's xCloud by fielding a first-party network.