Foxconn not affected by China floods, is on 'emergency response'

AppleInsider
Posted: July 21, 2021 9:50AM
in General Discussion
Apple's major iPhone supplier Foxconn says that its operations have not been affected by the extreme floods in Zhengzhou, home of the company's main facility. 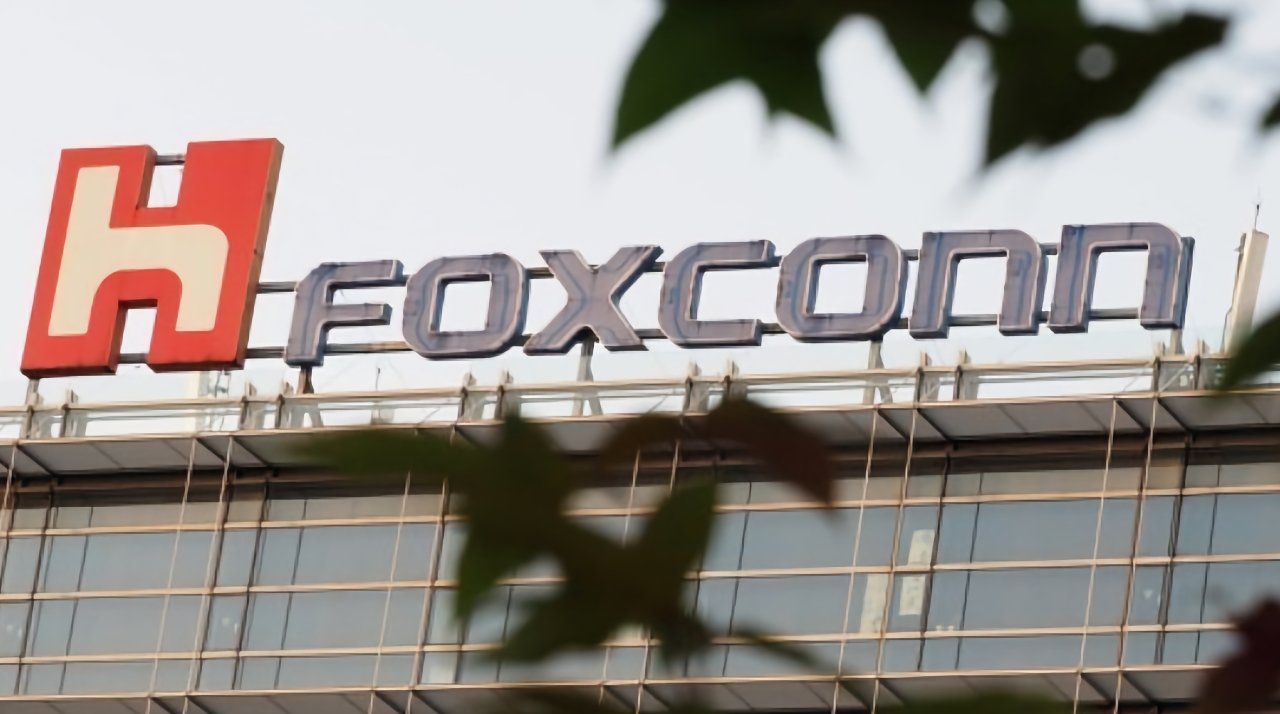 Zhengzhou in China's central Henan province is experiencing severe flooding, so far resulting in 12 deaths. The flooding is due to unusually high rainfall, with local reports saying one hour of rain on Tuesday saw more than the region typically gets in a month.

Foxconn assembles Apple's iPhone range at a large plant in the area, but told CNBC that so far production was continuing uninterrupted.

"We can confirm that there has been no direct impact on our facility in that location to date." said a spokesperson. "[We] are closely monitoring the situation and will provide any updates as appropriate."

The spokesperson added that Foxconn had also "activated an emergency response plan for flood control measures in that location."

Apple CEO Tim Cook has committed to donate to the relief effort, as it did after the 2016 Yangtze river flooding.

"Our thoughts are with everyone affected by the flooding across Henan province, and the first responders helping people to safety," wrote Cook on Chinese social media site Weibo.