AppleInsider
Posted: July 22, 2021 4:48PM
in iPad
A next-generation iPad mini model that could launch later in 2021 will use a display with mini LED backlighting, according to a new supply chain report. 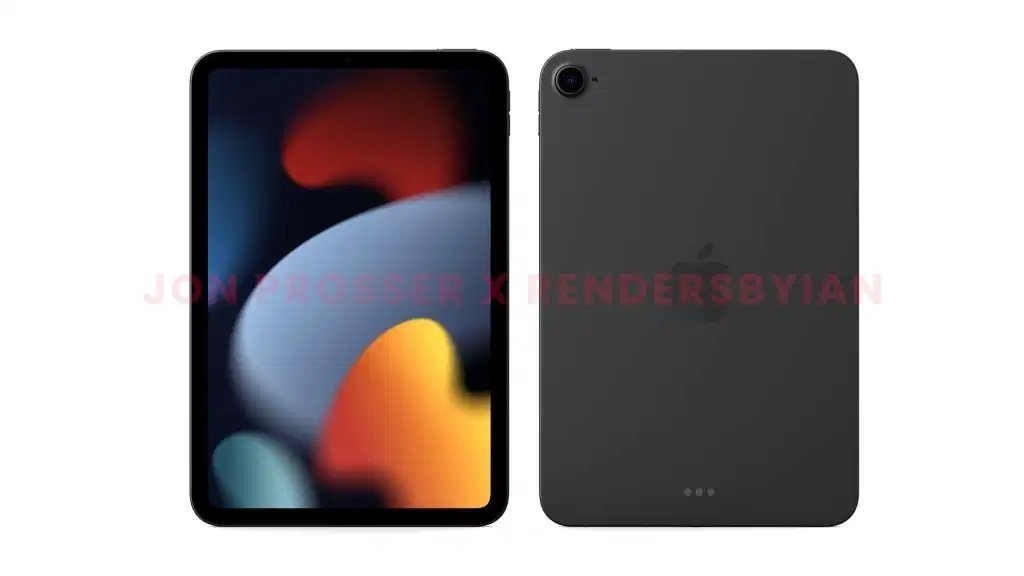 A paywalled preview of the DigiTimes report indicates that Radiant Optoelectronics will begin shipping the backlight units in the third quarter of 2021, with a volume expansion planned for the fourth quarter.

Back in 2020, TF Securities analyst Ming-Chi Kuo forecast that a new iPad mini model would come equipped with mini LED backlighting. Earlier in July, Bloomberg reported that the "iPad mini 6" was set for a launch in the fall.

In June, leaked renders of the "iPad mini 6" showed off a device with slim bezels and no home button like other current iPad models. On Tuesday, a report indicated that the new iPad mini would use the same A15 chipset as Apple's "iPhone 13" lineup.