AppleInsider
Posted: August 3, 2021 5:01PM
in iPod + iTunes + AppleTV
The return of Apple TV+ programming like "Ted Lasso" is fueling significant audience gains for their second seasons, according to a streaming media data aggregator. 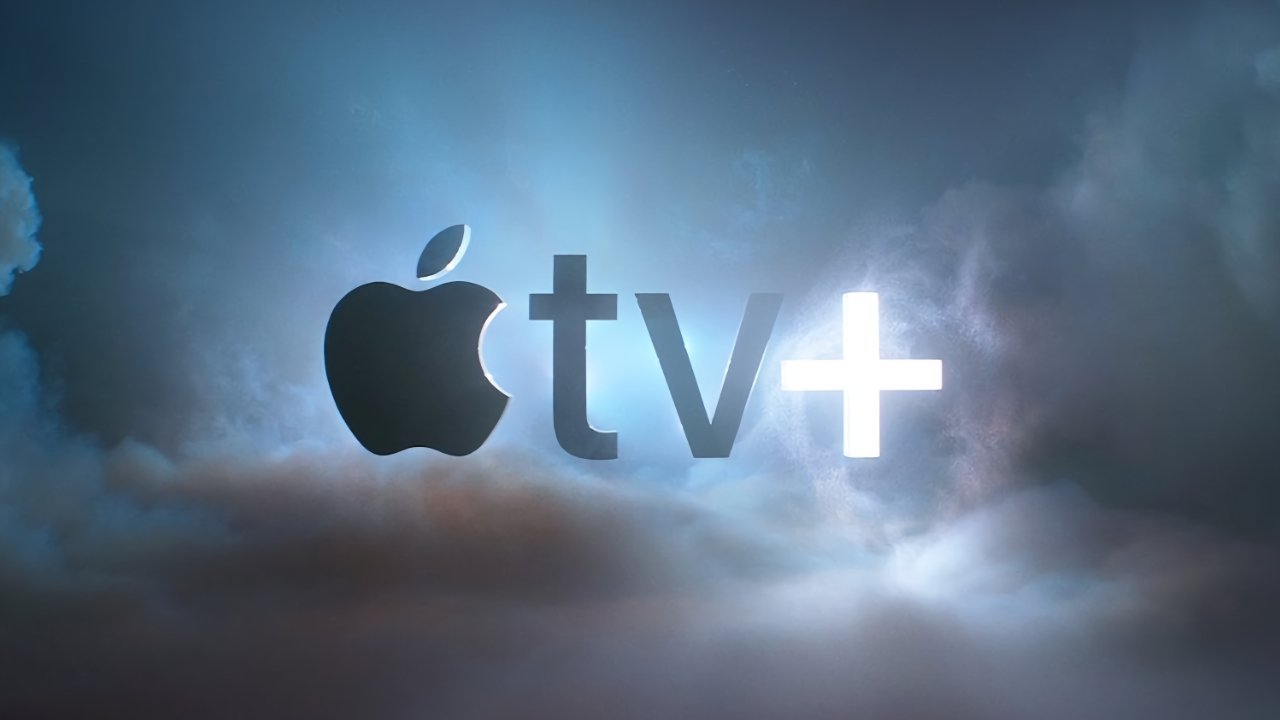 Apple has already revealed that the second season opener to "Ted Lasso" broke its viewing record. Now an independent streaming aggregator claims that Apple TV+ as a whole is becoming more popular, and prompting trial users to subscribe.

Reelgood is a portal that shows on-demand streaming content aggregated from multiple sources, including Netflix, Disney+, and Apple TV+.

Reelgood cites increasing loyalty and word of mouth to how not only "Ted Lasso," but other series saw greatly increased viewing for their second runs.

"Looking at the data for Apple TV+ in general, we also see that different TV shows on the service tend to reach a wider audience during the opening weekend of their second season vs. the first," says the company.

The company says that for its opening weekend, "Ted Lasso" was watched more -- via Reelgood -- than any other show. Netflix's "Heist" came second, followed by "The White Lotus" on HBO Max, "Loki" on Disney+, and "Manifest" on Netflix.

"'Ted Lasso appears to be keeping the momentum going,"continued the spokesperson. "This past weekend, from July 30 to Aug 1st, the second episode of season 2 garnered 5.3% shares of streaming and engagement."

"[This is] a good indicator that Apple's original content is doing its job keeping subscribers entertained and hopefully building a loyal fanbase along the way," it continued.

For one example, the company says that the second season of "For All Mankind" began as the 14th most-watched show on launch weekend. By comparison, when its first season began, the show was the 41st most-watched.

"This growth in streaming and engagement for Apple TV+ Originals (spurred by terrific reviews and word-of-mouth marketing) seems to be affecting brand new releases as well such as 'Lisey's Story' (2.5%) and 'Schmigadoon!' (2.1%)," says the company, "which opened to bigger shares of streaming compared to Ted Lasso during the premiere of its first season."

Reelgood solely issues percentages of viewing, and the share of that viewing that Apple TV+ gets. Apple itself has yet to reveal any specific numbers about individual programs, so there is no ratings data to compare to Reelgood's figures.

However, the rise of 2.7% of that viewing share for "Ted Lasso" is backs up the claim that the service is continuing to gain in popularity.