Ninth-generation iPad might be unveiled at iPhone 13 event, claims leaker

AppleInsider
Posted: September 14, 2021 11:22AM
in iPad
A sketchy report from Chinese social media claims that Apple has the ninth-generation iPad ready to go, and it might see the light of day in its "California streaming" event. 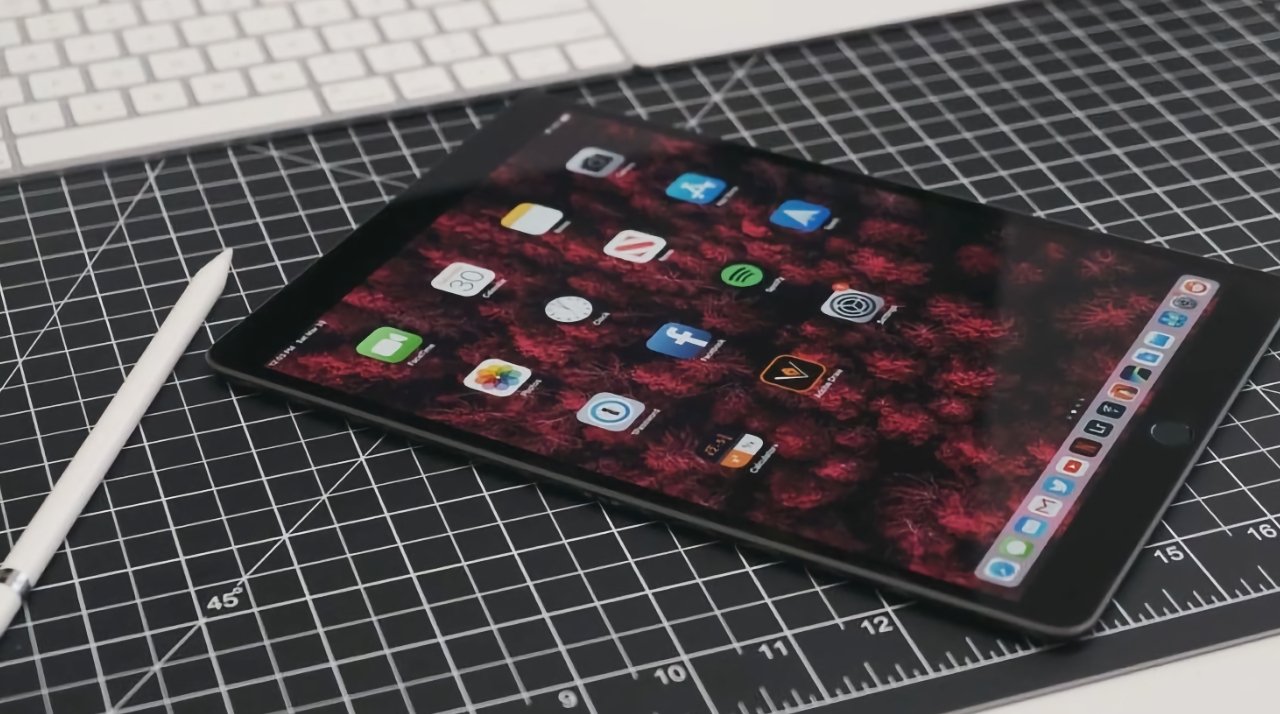 Ahead of Apple's September 14 reveal of the iPhone 13, a new report says that the event will also feature the announcement of a revised ninth generation iPad. Or, it says, failing that, the new iPad will be in a future Apple event.

According to a Weibo user whose online name translates as "Panda is Very Bald," details of the "iPad 9" have leaked.

"A12 processor, 10.5 [inch screen], rear 8MP," says the report. It also claims that there will be a front FaceTime HD camera, and that the storage capacity will increase to a maximum of 256GB.

The report does tie in with how stock of the current eighth generation iPad are reportedly low across the US, UK, Japan, and China.

It is expected that Apple will announce a new iPad, but previous reports have suggested that it will be in a separate, second event.

"We wait for the press conference specifically," says the leaker.

The leaker in question has a previous track record involving some accurate release dates in the past. The vagueness of this particular post leaves some doubt, however.