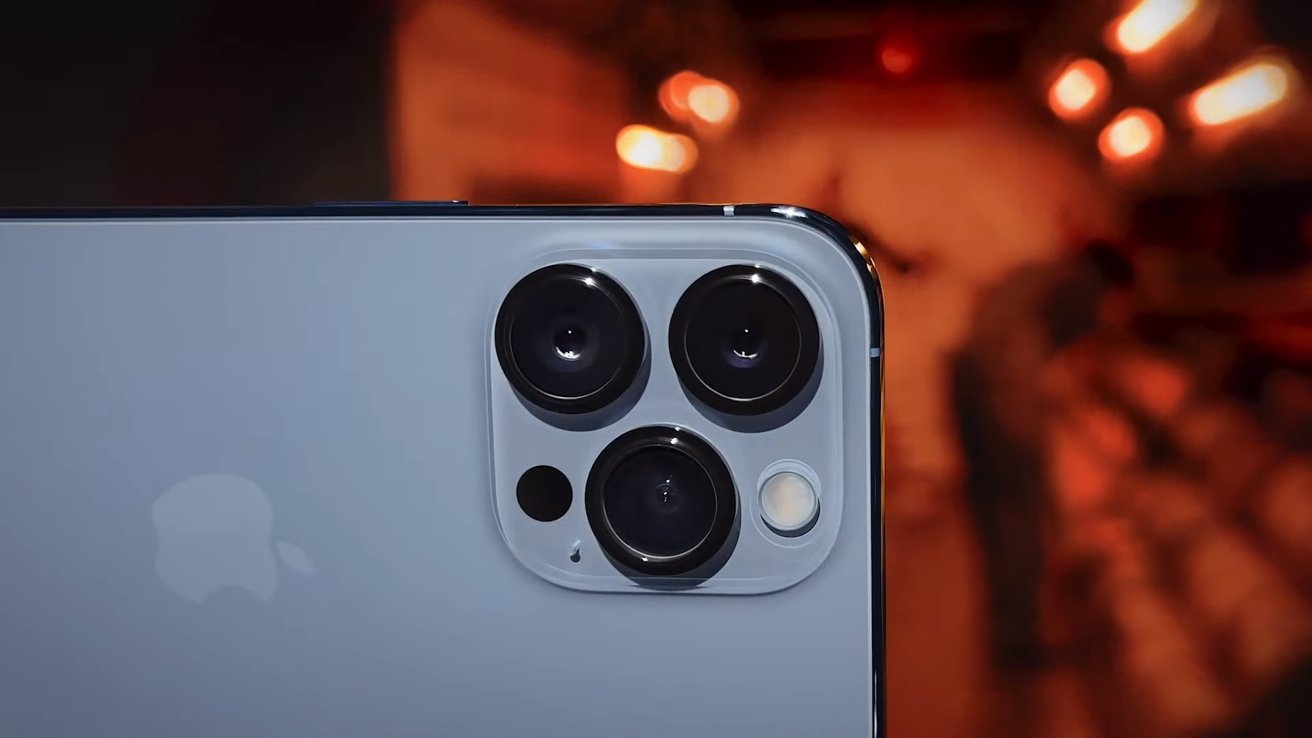 Both of Apple's "pro" devices will gain the new ability to record ProRes video natively at up to 4K resolution at 30 frames per second. That joins with the existing ability to shoot in Dolby Vision 4K HDR that debuted with the iPhone 12 Pro.

There are storage limitations. The 128GB capacity is limited to 1080p at 30 frames per second on both the iPhone 13 Pro and iPhone 13 Pro Max. The larger capacity versions can hit that 4K/30 shooting speed, presumably because of faster storage from parallelization of flash media.

Apple introduced many other new camera features with iPhone 13 Pro including Cinematic mode, macro photography, and night mode on all cameras.