First trailer for Apple TV+ 'The Tragedy of Macbeth' has arrived

AppleInsider
Posted: September 21, 2021 1:26PM
in iPod + iTunes + AppleTV
From Joel Coen, "The Tragedy of Macbeth" is a black and white adaptation of the classic -- coming December 25 to theaters and January 14 to Apple TV+. 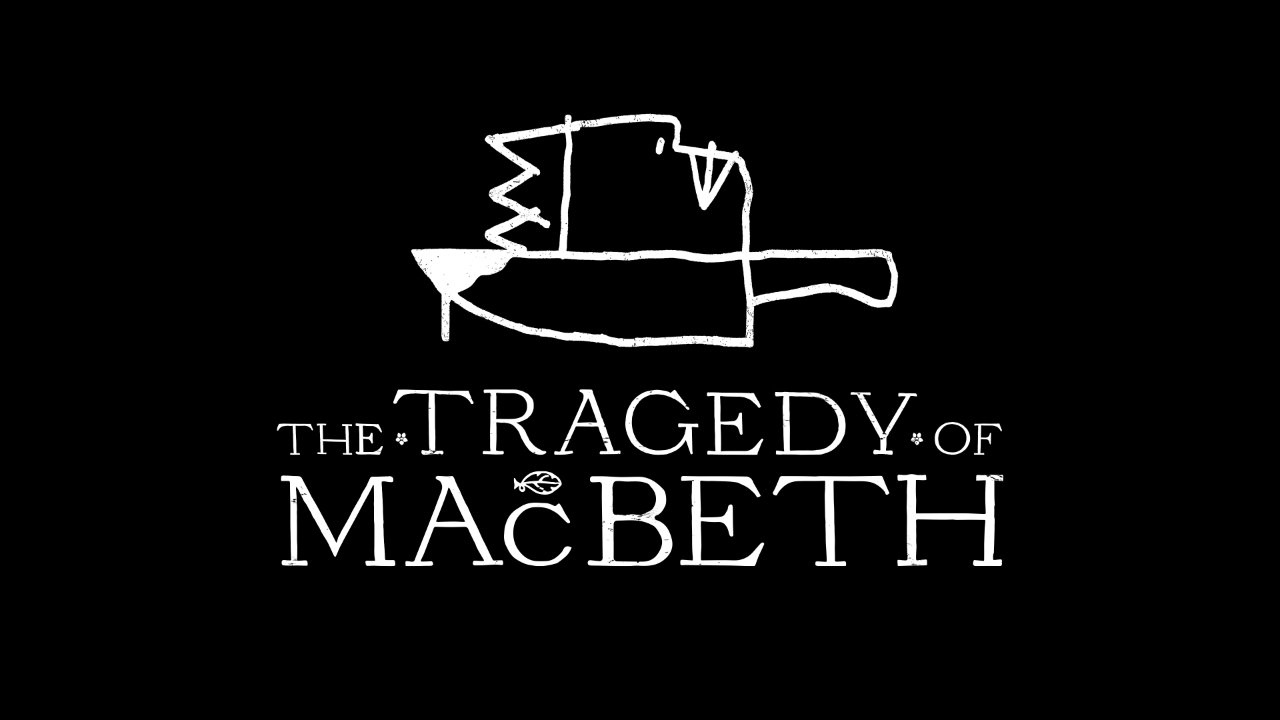 'The Tragedy of Macbeth' premieres January 14 on Apple TV+

The first trailer shows off the dreary black and white setting, the intense direction, and the film's dark tone. A witch's voice is heard saying the pivotal line, "by the pricking of my thumbs, something wicked this way comes."

The film has been called ambitious, with its avoidance of on-location footage. Director Joel Coen says he prefers the "unreality" of sound stages. 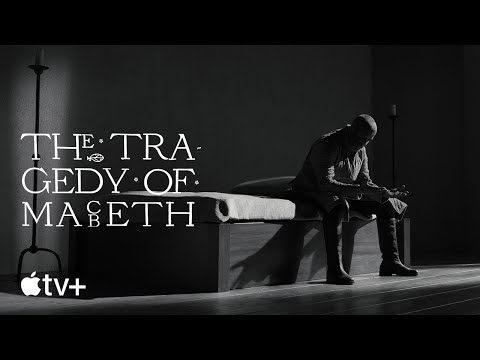 "The Tragedy of Macbeth" will be shown in theaters starting December 25, then premiere on Apple TV+ on January 14. Subscribe to Apple TV+ for $4.99 per month or via any tier of the Apple One subscription service.