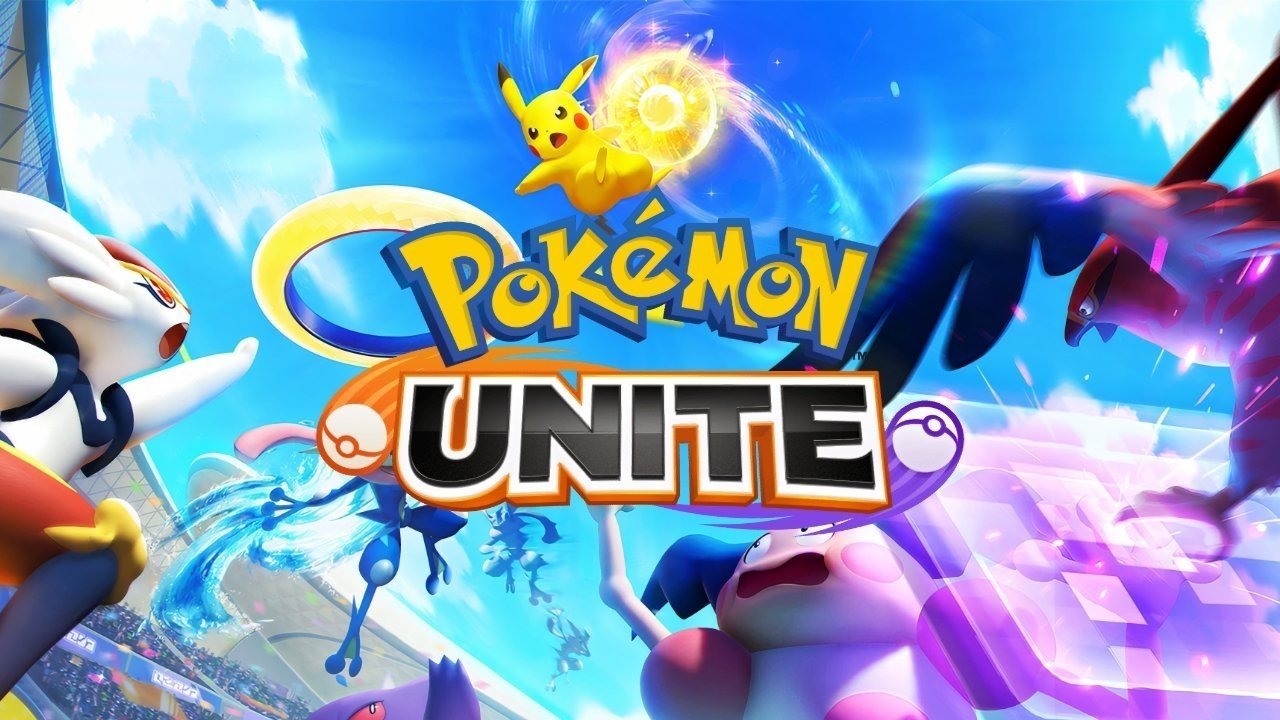 Pokemon Unite has launched on iPhone and iPad

"Pokemon Unite" is a strategic battle game which released on Nintendo Switch in July. Existing players can import their save data to their mobile devices and battle with other players regardless of platform.

Nintendo says over 5 million players pre-registered for the app version of the game, so in-app incentives are unlocked for any player who logs into the app by October 31. Players will receive Pikachu as a playable character, and a costume for the character. Also, everyone will receive 1,000 Aeos tickets, which can be exchanged for in-game items.

A new feature has also been added to the game called Unite Squads. Make playing with your friend easier by creating squads, or find other squads to join using a tag search feature.

Play as one of several Pokemon in five versus five battles. Players compete to earn the most pints in a round using each Pokemon's special advantages and techniques.

In order to play the game, users will need an iPhone or iPad running iOS 10 or iPadOS 10 or later. The iPhone 5S or newer can play the game, while anything newer than the original iPad Air, iPad mini 2, or 5th-generation iPad is compatible.

"Pokemon Unite" is free with a significant volume of optional in-app purchases through Apple's App Store.