AppleInsider
Posted: September 24, 2021 4:22AM
in General Discussion edited September 24
Apple late Thursday warned of potential Apple Music and iOS 15 widget bugs that might crop up when restoring one of its newly released devices from a backup. 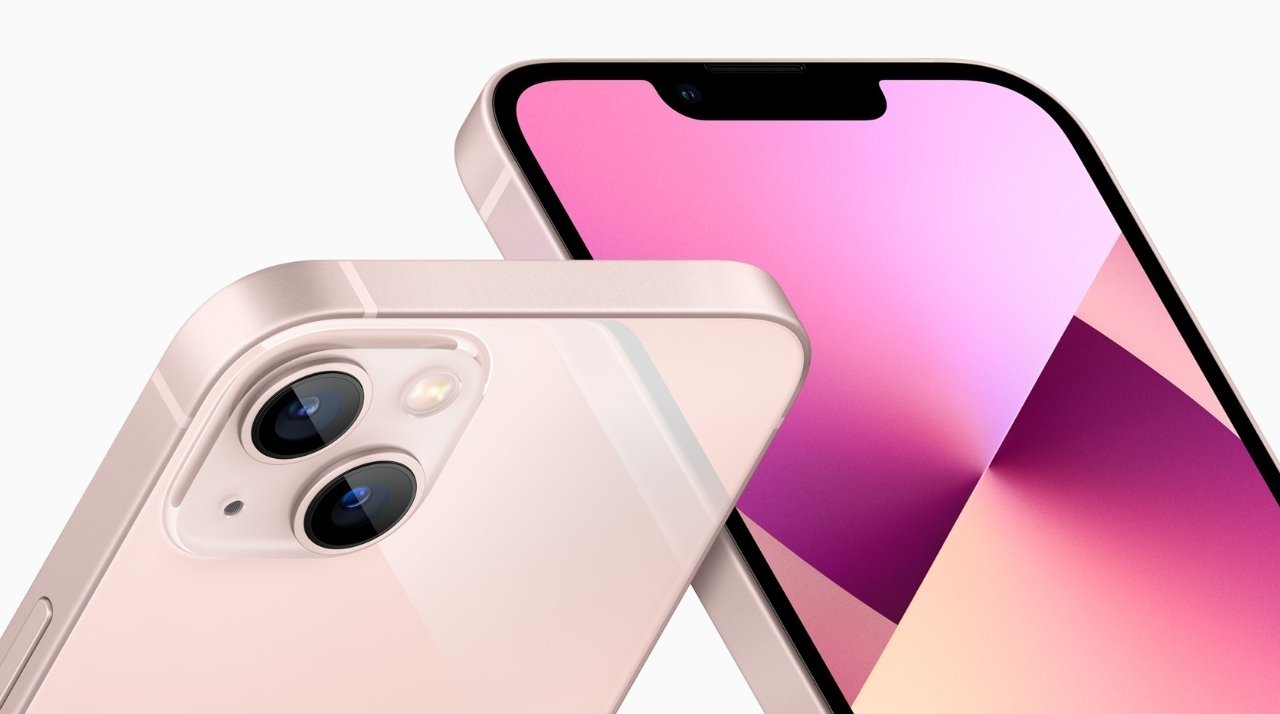 According to a pair of support documents, new iPhone 13, ninth-generation iPad and sixth-generation iPad mini owners could suffer minor inconveniences from the setup process. Both problems relate to restoring the new devices from a backup file.

Apple in a first document warns that users might not be able to access their Apple Music catalog, Apple Music settings, or enable the app's Sync Library feature after initially setting up a new device from a backup. The issue presents on all new iPhone 13 models, the new entry-level iPad and iPad mini.

Apple says a software update should clear the problem and reactivate the lost Apple Music functions. Users can perform an update by navigating to Settings > General and tapping Software Update.

A second issue reverts widgets to their default settings after restoring from a backup. Again, the bug impacts new iPhone 13, iPad and iPad mini models.

There is no fix for the reset bug, meaning users will need to customize their widgets anew. This is completed by touching and holding a widget to open the quick actions menu, tapping "Edit [widget name]" and making changes. Modifications are saved by tapping outside of the widget.

Apple's latest iPhone and iPad models were announced last week, with deliveries currently arriving to early preorder customers in regions where it is Sept. 24.