Apple's new iPad mini 6 might have a scrolling glitch

AppleInsider
Posted: September 26, 2021 3:15PM
in iPad edited September 2021
The iPad mini 6 may have an issue with the way it refreshes the display while scrolling, with one side seemingly updating at a slightly different speed than the other, creating a "jelly" effect. 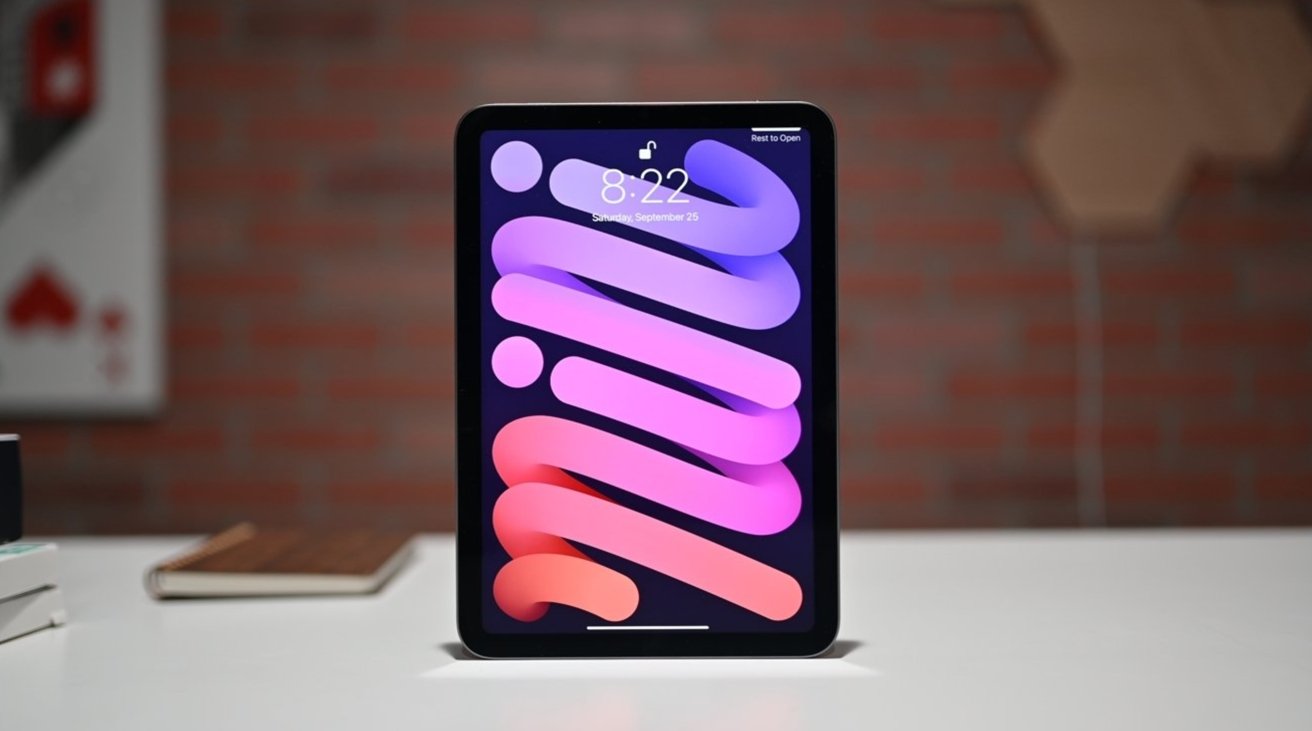 The iPad mini 6 introduced an updated display to the compact tablet design, but it appears to be undergoing some teething issues. On close inspection, it appears that there is a limited "jelly scrolling" problem with the tablet.

Highlighted by Dieter Bohn of The Verge on Twitter, the left-hand and right-hand sides of the screen are updating out of sync with each other, when used in a portrait orientation. The effect, which has occasionally cropped up in devices in the past, is especially noticeable in situations such as pages of text, or where large patterns across the entire screen move up and down.

Here is is slow-mo video of scrolling on the iPad Min i slowed down EVEN MORE in a frame-by-frame step through. Notice how the right moves up faster than the left.

In normal usage you barely see it, but every now and then it become noticeable. In landscape it goes away entirely pic.twitter.com/iq9LGJzsDI

A video has been published showing the phenomena with a webpage scroll, with the right-hand side updating a hair before the left side. However, the video is in slow-motion to exaggerate the effect for demonstration purposes.

According to Bohn, the effect is barely observable, but does surface "every now and then." Furthermore, the issue doesn't manifest when using the iPad mini in a landscape orientation, meaning it only affects portrait usage.

While it is plausible that there could be a hardware problem with the display panel itself, it is also possible that Apple could create a software fix for a future iPadOS update to remedy the situation.

Apple has yet to comment on the iPad mini display discovery.

The iPad mini's scrolling is the latest touch interface issue to have surfaced for Apple. In May, users complained about the new Siri Remote for the Apple TV 4K, as a gesture for the circular trackpad was causing problems when attempting to scrub through media.