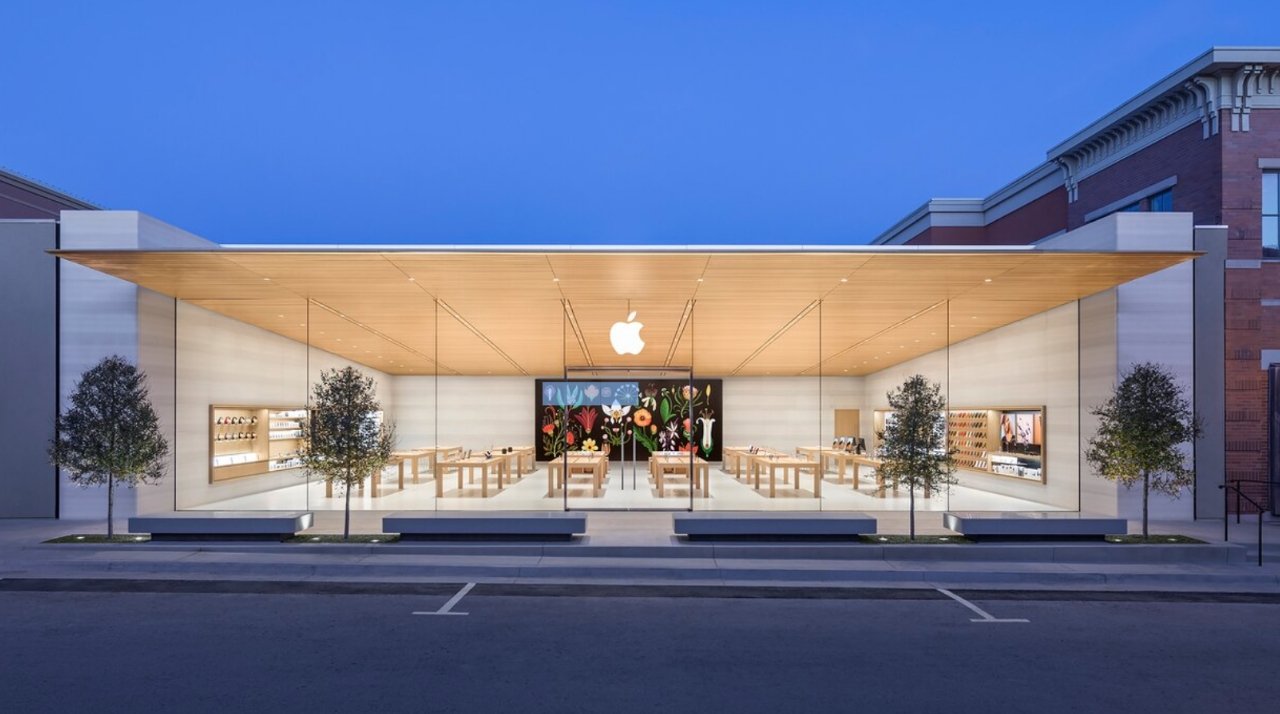 Apple Southlake, Texas, had $50,000 worth of gift cards stolen

Most Apple Gift Card scams involve users being ripped off over fake ones, but in the case of Jason Tout-Puissant and Syed Ali, the cards were genuine -- but stolen. The two are currently facing sentencing in a case concerning $1.5 million of stolen gift cards.

According to Business Insider, Tout-Puissant stole multiple "Isaac" handheld devices from Apple Store employees. These are the iPhone-based devices that allow any retail staff to take payments, instead of requiring buyers to queue at checkouts.

Once in possession of an Issac, Tout-Puissant reportedly sat outside the Apple Store, so that he remained on its staff Wi-Fi network. He then issued thousands of dollars of Apple Gift Cards at a time, and texted them to Ali.

Tout-Puissant is said to have done this at many Apple Stores across the US, and then always sent them to Ali, who would be waiting in a different state. Ali would then go into a local Apple Store and buy Apple goods using the gift cards.

The pair, and at least one other unnamed co-conspirator, repeatedly performed this act between 2015 and 2017. It included a total of $50,000 that was taken in 26 digital gift cards, from the Apple Southlake Town Square store in Texas.

Court filings do not describe how Tout-Puissant was so consistently able to steal the Apple Store devices, but he and Ali were charged in 2019.

Ali, who is reportedly ill, agreed to aid prosecutors in their case against Tout-Puissant. The latter insisted on his innocence until May 2021, when he pleaded guilty to the Apple Southlake thefts.