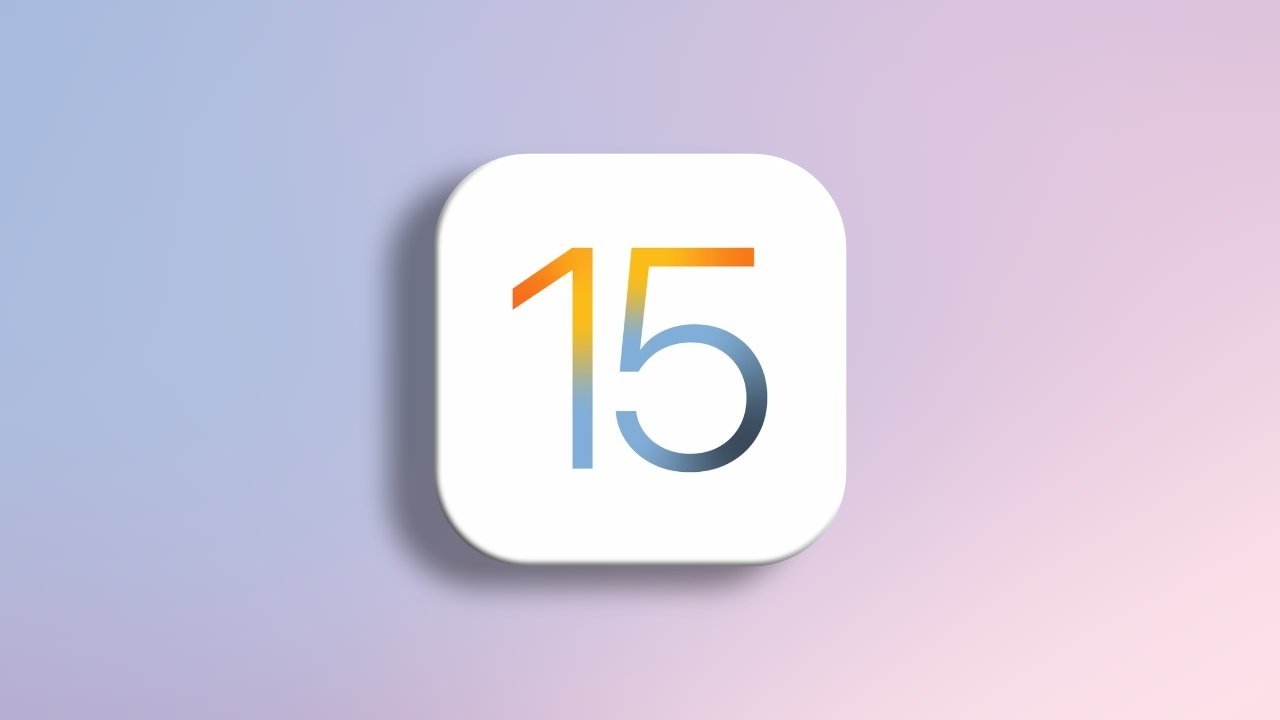 The stoppage comes four days after Apple halted signing for iOS 14.8 and leaves the recently released iOS 15.0.1 as the only viable upgrade option.

Apple issued iOS 15.0.1 in early October to address iPhone 13 hardware issues including a bug that prevented users from unlocking the handset with Apple Watch. Certain vulnerabilities, like a lock screen bypass, were also patched.

With the release of iOS 15, Apple is no longer forcing users to adopt the latest and greatest OS to access security updates. Device owners who prefer to remain on iOS 14 are offered regular updates as part of a separate release track and will see two software update choices in Settings, one for the latest iOS 14 version with bug fixes and another for iOS 15.

While users on the iOS 15 track can update to iOS 15.0.1, those who remained on iOS 14 and did not install iOS 14.8 have no recourse but to wait for a subsequent security update from Apple.