AppleInsider
Posted: October 12, 2021 12:14PM
in Current Mac Hardware
Numerous Apple Stores are showing the 16-inch MacBook Pro as being unavailable for in-store pick-up, a possible indicator that the rumored Apple Silicon update is inbound in the near future. 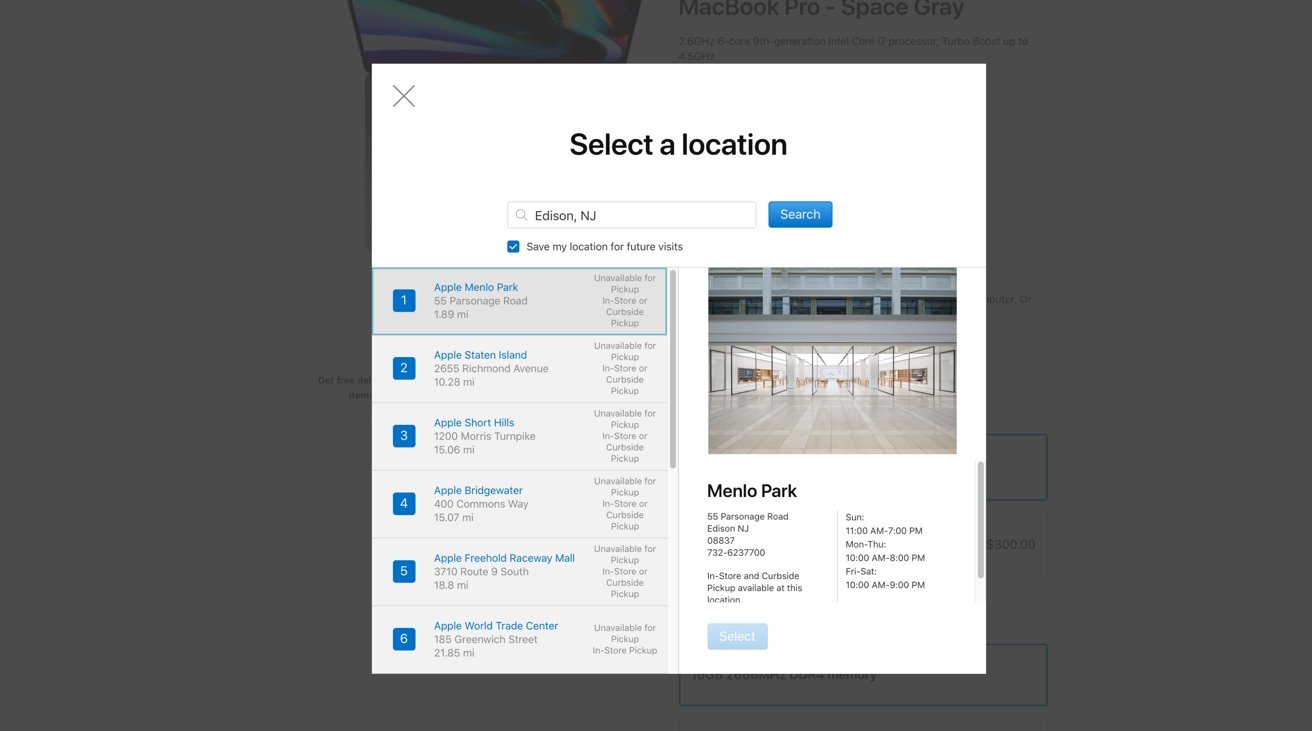 After September's special event, Apple is thought to still have more products on its slate to launch in the fall, including new MacBook Pro models. Based on findings from the online Apple Store, it seems that a change may actually be on the way.

Highlighted by Bloomberg's Mark Gurman on Twitter, attempts to order the 16-inch MacBook Pro online for in-store pickup at Apple's retail outlets are not possible in many cases, with the product listed as "unavailable." There are also claims of shipment delays for the model as well.

AppleInsider confirmed the store pick-up claims, while shipments of the base model with no modifications are said to take between 8 to 10 days to arrive if ordered on Tuesday.

The 16-inch MacBook Pro (which if you've lost track still uses Intel and hasn't been updated in *2* years) is showing unavailable for pick up at many Apple stores plus shipment delays. pic.twitter.com/vPpTLxXIUz

A lack of availability at retail is usually a good sign that there's a product launch on the horizon, and this isn't the first relating to the MacBook Pro. On September 29, low availability for the 96W USB-C power adapter led to estimated delivery times of up to three months for customers in the United States.

It is plausible that there could be supply chain issues that are slowing down production and reducing the supply of the 16-inch MacBook Pro. A combination of the global semiconductor crisis and COVID-19 supply chain problems could feasibly affect MacBook Pro production, but there would presumably be more reports of MacBook Pro-specific supply issues if that were the case.

The updated 16-inch MacBook Pro is expected to have an M1 or M1X chip with improved graphical performance, with other features rumored for the device including the use of a mini LED display. It is believed to be accompanied by a new 14-inch MacBook Pro.