AppleInsider
Posted: October 15, 2021 11:49AM
in Apple Watch edited October 15
Early Apple Watch Series 7 recipients are seeing an issue where many -- if not all -- of their third party apps don't have an icon. 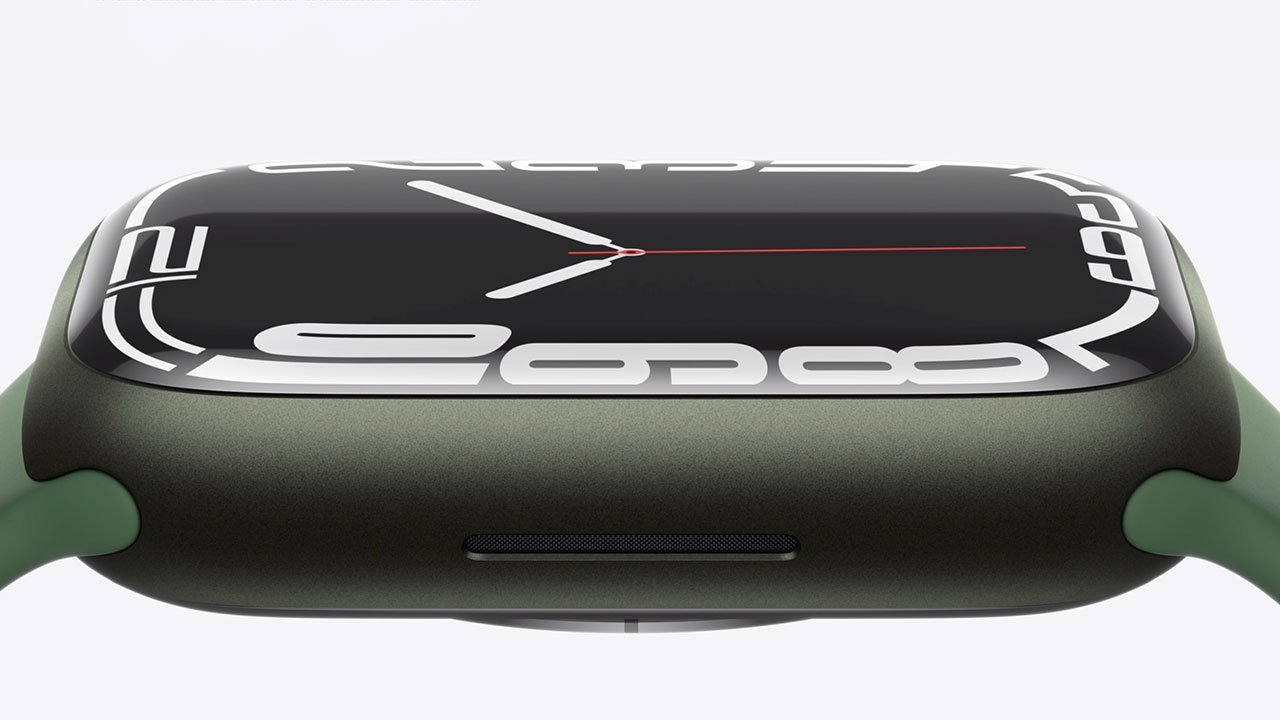 The issue was first spotted by Pcalc and Dice developer James Thomson. In a Tweet, he pointed out the issue, and demonstrated what it looks like in real-life.

Did you add nice vector icons to your watch app alongside support for Series 7? Well, hope you like blank icons when your users install your apps today

Doesn't reproduce on the Series 7 simulator, fine on all my other watches. I am not pleased.

The lack of icons manifests in all views, according to Thomson. Thomson also goes on to explain that the simulator in Xcode displays the icons fine.

A work-around for the problem is to switch the App view to "List." The icons will still be missing, but the apps will have names displayed. 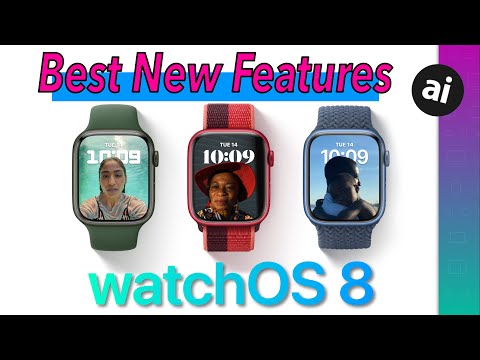 Apple's watchOS 8 was released alongside iOS 15 on September 20. Changes and improvements to the operating system include new Message composition and sharing tools, a renovation of the Find My feature, new Fitness and Health changes, a retooled Home App, Focus mode, some new Photos app features, and more.