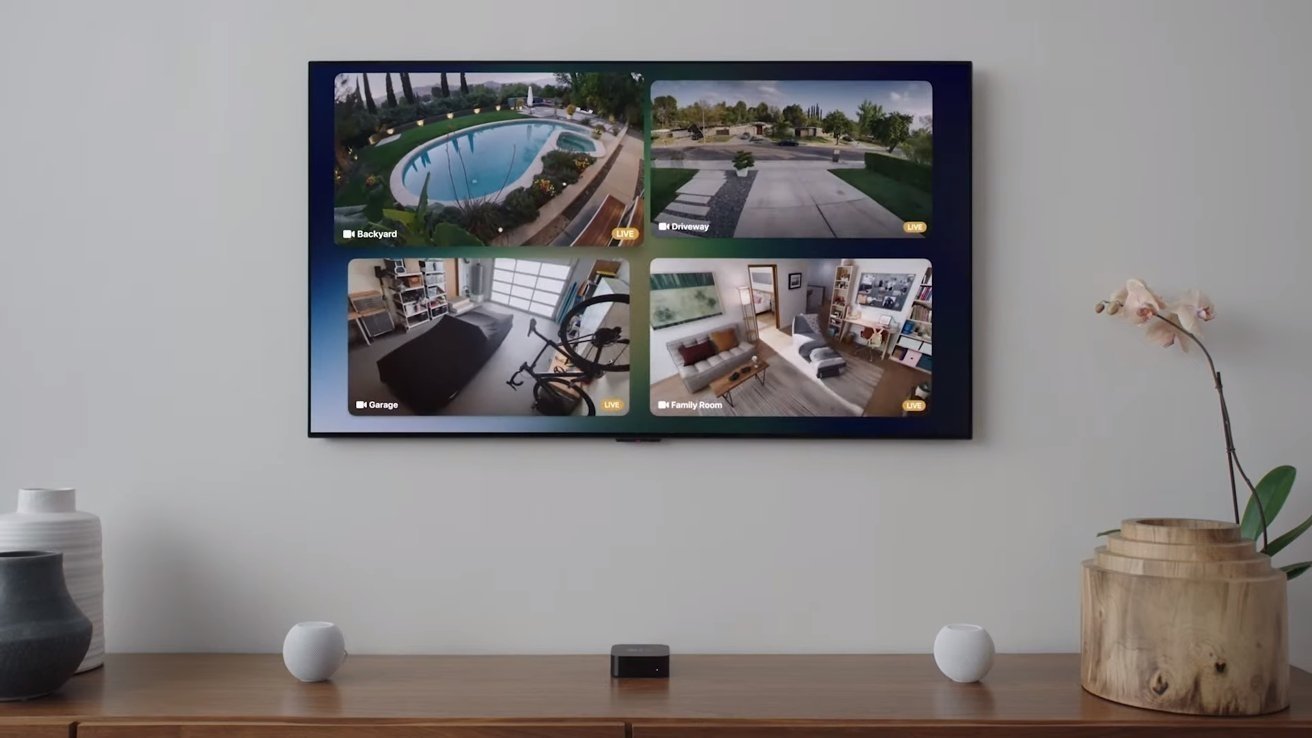 SharePlay has also been added after initially being delayed. The feature, which Apple announced during WWDC 2021, allows users to watch video content with others while on a FaceTime call.

Users can manually install the update by heading to the Settings app, selecting System, and clicking on Software Updates. If enabled, it can also be installed automatically on an Apple TV or Apple TV 4K.

When tvOS 15 launched in September, it added a number of features, including support for spatial audio for those using AirPods Pro and AirPods Max. It also added a new HomeKit feature, allowing users to view HomeKit-compatible security cameras in a grid view.