AppleInsider
Posted: October 28, 2021 5:19PM
in macOS
Following the release of macOS Monterey on Monday, Apple has commenced a new beta round, with macOS 12.1's first build testable by developers. 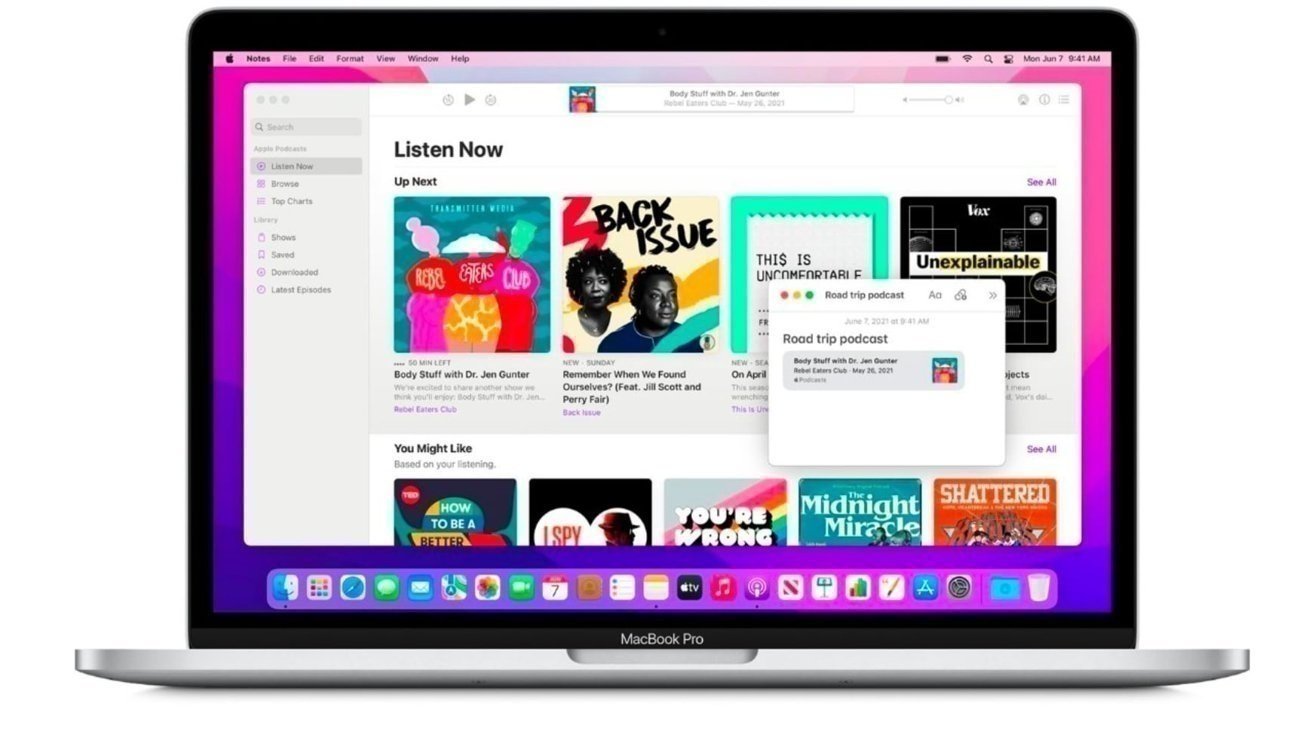 Version 12.1's first beta arrives after the release of macOS Monterey on October 25. That release arrived after a lengthy beta-testing process of 12 rounds, including two Release Candidates.

As it is a fresh beta cycle, there is little information about the contents of the beta itself. Details about new features and interface changes usually surface a short time after the betas are issued.