AppleInsider
Posted: November 13, 2021 6:17PM
in General Discussion
The White House has reportedly discouraged an #Intel plan to increase chip production in China over security concerns, according to a new report. 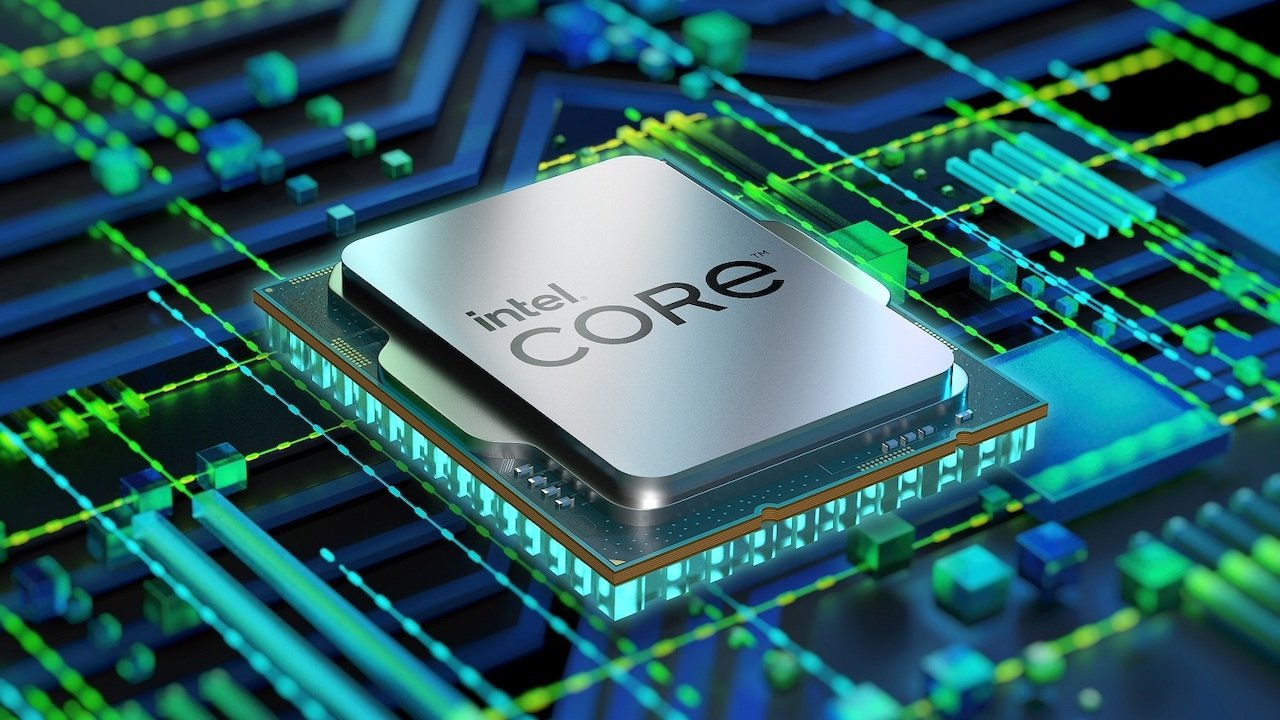 Intel has proposed using a facility in Chengdu, China to make silicon wafers. According to Bloomberg, the production could kick off by the end of 2022 and could help mitigate supply chain issues.

Bloomberg reports that the Biden administration strongly discouraged the plan. Although the White House is working to alleviate supply crunches, it's also working to bring critical component construction back to the U.S.

In a statement to Bloomberg, Intel said that it remains open to other potential solutions that could help meet the high demand for essential semiconductor components.

"Intel and the Biden administration share a goal to address the ongoing industrywide shortage of microchips, and we have explored a number of approaches with the U.S. government. Our focus is on the significant ongoing expansion of our existing semiconductor manufacturing operations and our plans to invest tens of billions of dollars in new wafer fabrication plants in the U.S. and Europe," Intel said

Following the discussions with administration officials, Intel has no plans to move forward with its China production plans, sources familiar with the matter told Bloomberg.

The ongoing supply shortage is affecting a variety of industries, including the technology and automotive markets. Constraints in the supply chain and chip manufacturing sectors cost Apple $6 billion in its Q4 2021, for example, and the company expects a similar hit to its December quarter.