AppleInsider
Posted: December 2, 2021 12:11AM
in iOS edited December 2021
Apple is petitioning a higher court to stay the previous ruling that mandates changes to the App Store as a result of the legal battle with Epic Games. 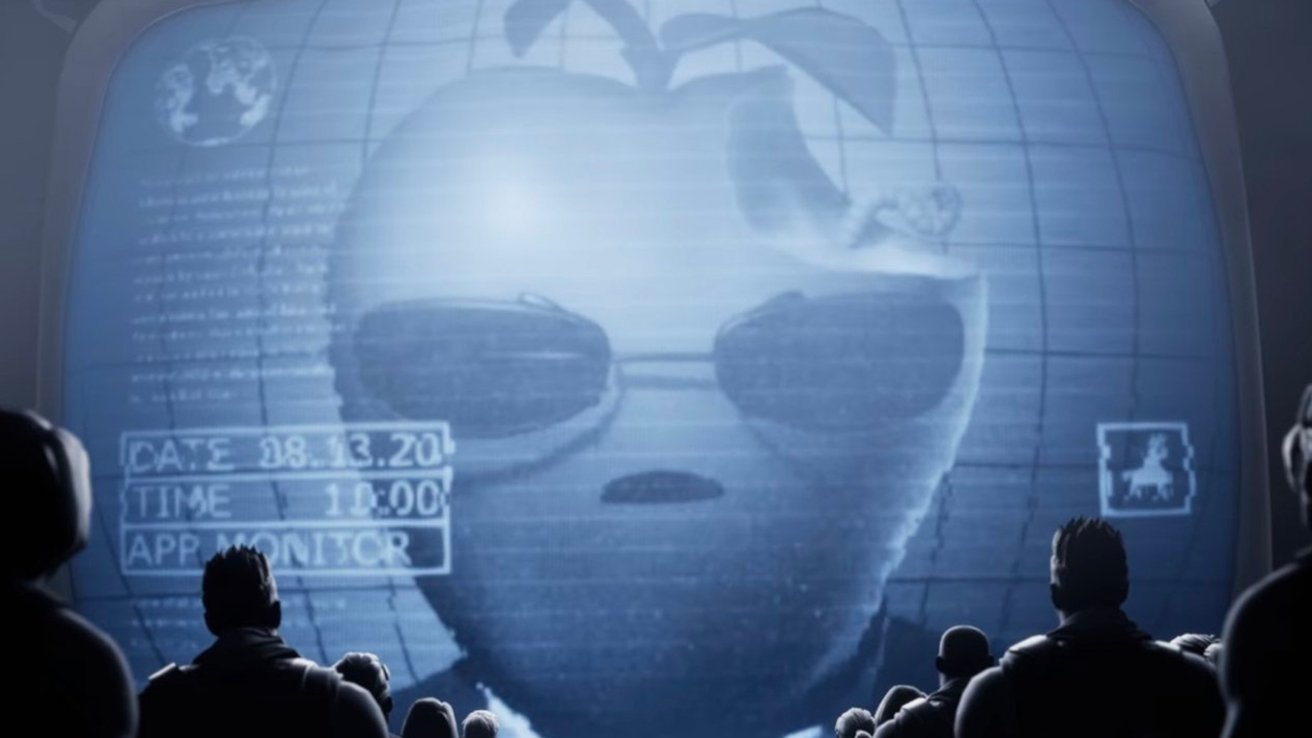 Apple is making another attempt to delay implementing changes to its App Store while waiting for the appeals hearing.

Apple's argument remains the same. The tech-giant claims that integrating new App Store affordances is a monumental task that would take "months" to accomplish and be detrimental to everyone involved.

Apple hopes that it can delay the injunction 30 days.

"Given the injunction's effective date of Dec. 9, Apple seeks immediate entry of an administrative stay that would expire 30 days after the Court's ruling on the stay motion," according to the filing seen by Bloomberg.

Without a stay, Apple said that "the App Store will have to be reconfigured -- to the detriment of consumers, developers, and Apple itself."

The request was denied, with the judge saying that Apple had sufficient time since the ruling to get the job done.