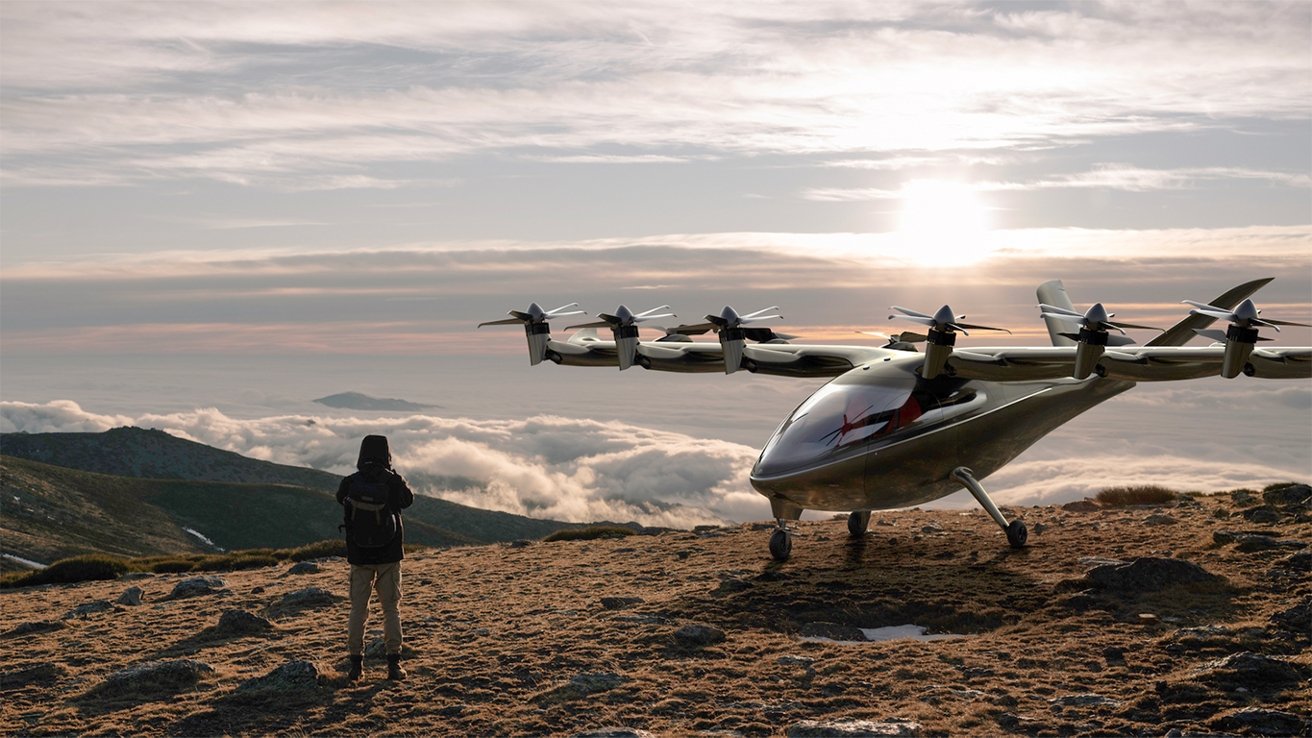 But the losses haven't stopped there, as pointed out by Bloomberg.

Eric Rogers, one of Apple's chief engineers for radar systems, has also departed for an air-taxi startup, though this time it's Joby Aviation.

Apple's yet-unannounced "Apple Car" project has existed in some form or another for at least seven years.

Sources familiar with the project have stated that Apple plans to make the vehicle fully autonomous and gives the project a potential launch date in 2025.