AppleInsider
Posted: December 9, 2021 12:21PM
in iPhone edited March 31
A new report claims that Apple will be replacing the iPhone notch with a hole-punch design in 2022, but solely for the Pro models. 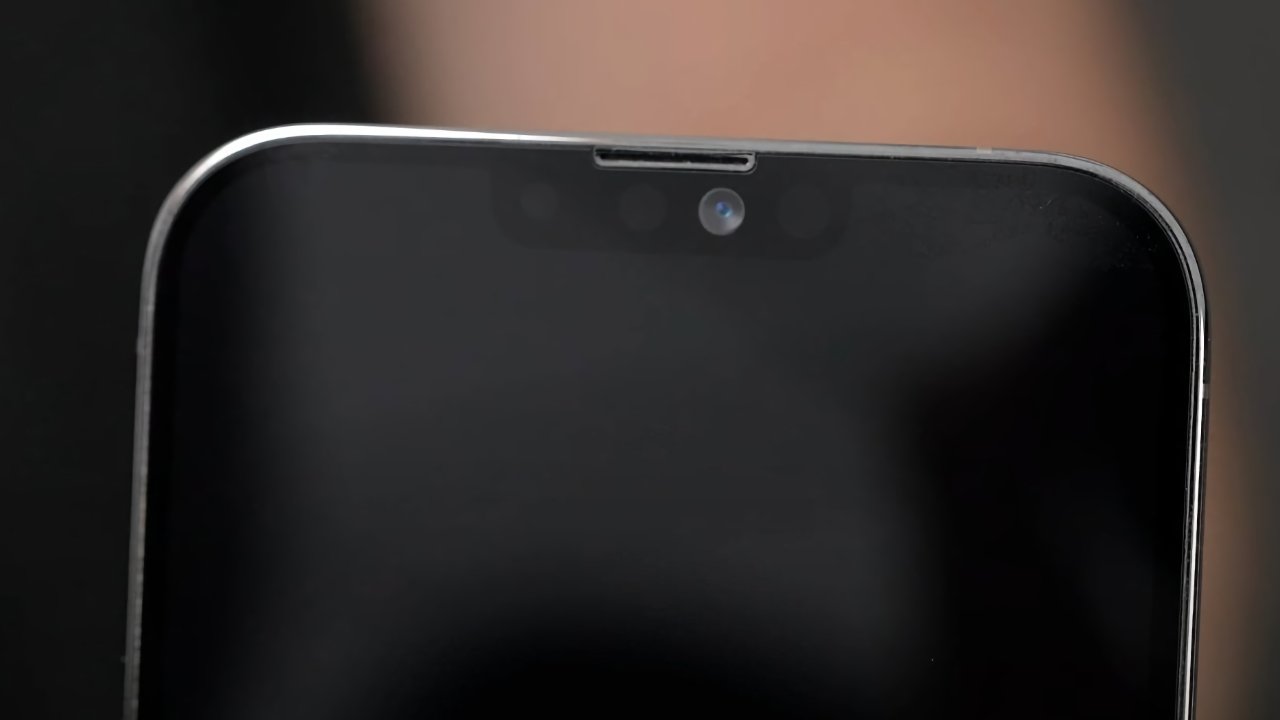 The move to a hole-punch display instead of the current notch has previously been predicted by Ming-Chi Kuo. More recently, claimed renders of the 2022 "iPhone 14" range leaked just ahead of the iPhone 13 launch.

The Elec also repeats previous claims that there will be a larger-display yet non-Pro iPhone. The publication says that this, too, will utilize the current notch design.

At present, the notch contains both the iPhone's selfie camera and its Face ID system. Separately, Ming-Chi Kuo has predicted that Apple will be able to place the Face ID system underneath the display in 2023's iPhone range.