AppleInsider
Posted: December 21, 2021 7:10PM
in General Discussion
Apple executive Nick Law, who serves as the company's vice president of marketing communications integration, is departing the tech giant a little over two years after joining it. 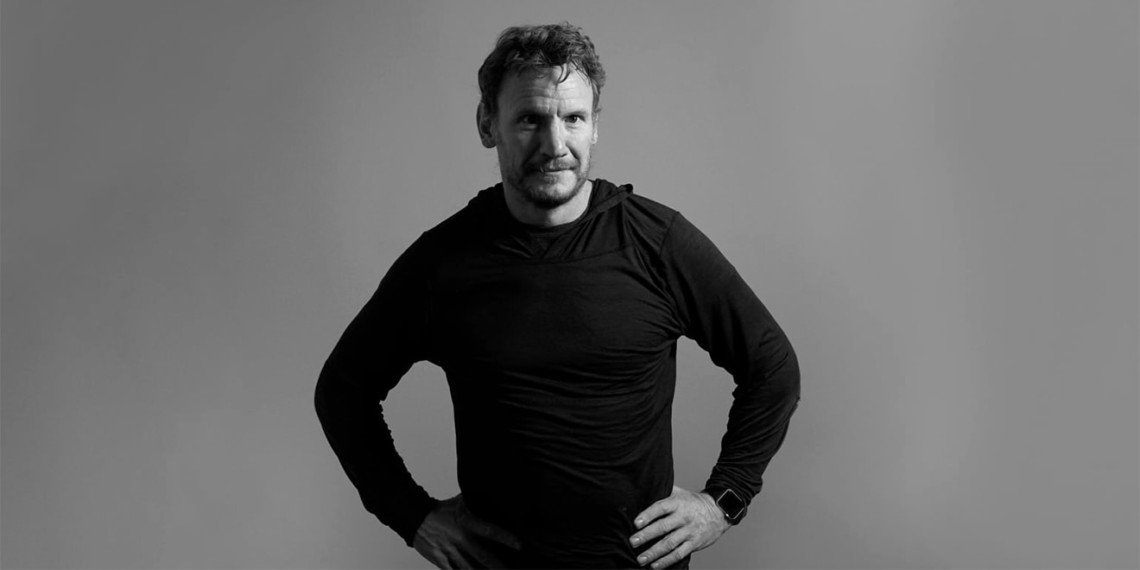 Law's departure from the Cupertino tech giant was first reported by Ad Age, which cited sources familiar with the matter. It isn't clear why Law is leaving Apple, or where he will go next.

The executive played a key role in Apple's broader marketing strategy across TV, retail, media, and digital advertising. Ad Age notes that he was particularly involved in social and digital strategy.

Law first joined Apple in June 2019 from advertising juggernaut Publicis Groupe, where he served as chief creative officer. At the time Law called the chance to work at Apple a "once in a lifetime opportunity."

It's likely that Law has played a role in the development or maintenance of Apple's advertising and marketing strategy, which includes the "Shot on iPhone" campaigns, as well as its experiential "Today at Apple" retail campaign, which earned a Grand Prix at the Cannes Lion in 2018.

At the time of Law's joining, Apple's global marketing was headed up by Phil Schiller. Since then, Schiller has stepped down and is now the company's Apple Fellow. Greg Joswiak filled Schiller's role as SVP of Worldwide Marketing.