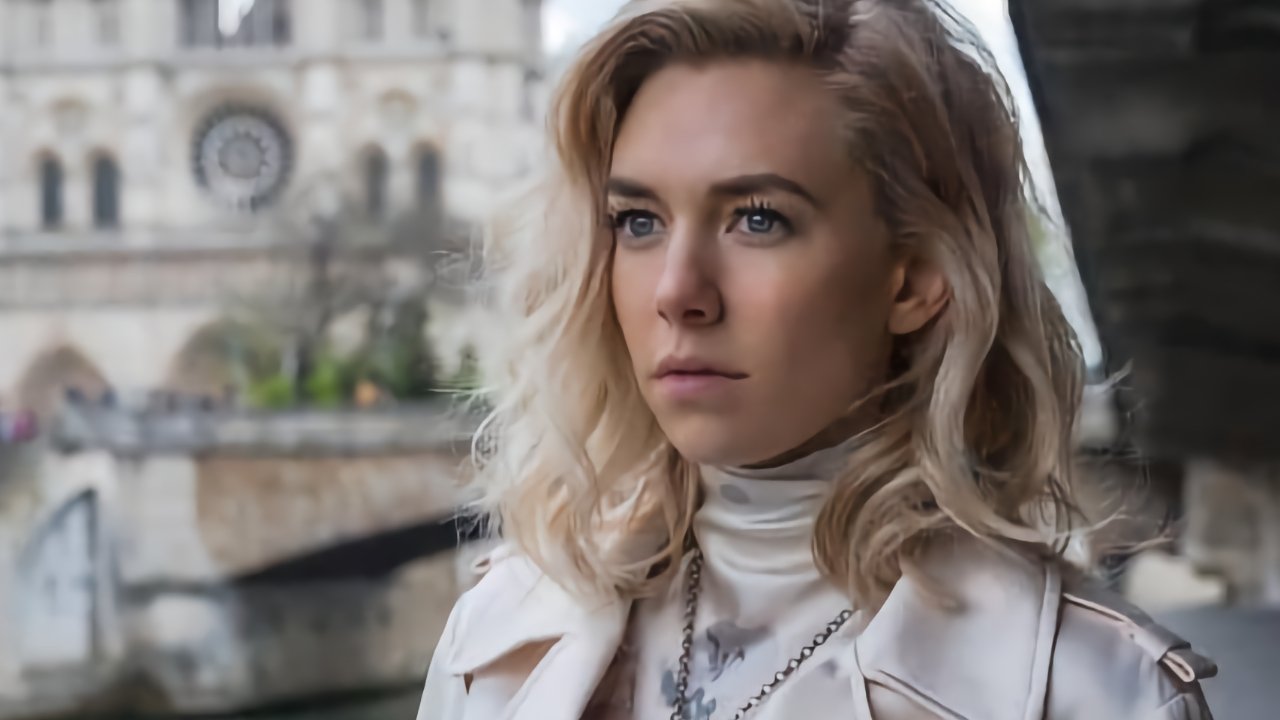 Jodie Comer has left the production of "Kitbag," following scheduling issues. She has been replaced by Vanessa Kirby, best known for "Mission: Impossible," and her Oscar-nominated performance in "Pieces of a Woman."

According to Deadline, Kirby's representatives are negotiating her deal ahead of the film going into production in the spring.

"Kitbag" stars Joaquin Phoenix as Napoleon. It is written by David Scarpa, previously known for "Man in the High Castle," "All the Money in the World," and the 2008 remake of "The Day the Earth Stood Still."

Directed by Ridley Scott, the film will recount the life of Napoleon, focusing on his tempestuous relationship with the Empress Josephine.

"Napoleon is a man I've always been fascinated by," Scott previously said of the film. "He came out of nowhere to rule everything -- but all the while he was waging a romantic war with his adulterous wife Josephine."

"He conquered the world to try to win her love, and when he couldn't, he conquered it to destroy her, and destroyed himself in the process," continued Scott.

"Kitbag" is to be shot in the UK and produced for Apple by Scott's own production company, Scott Free.