AppleInsider
Posted: January 13, 2022 11:14AM
in General Discussion edited January 13
Users are reporting that Firefox on Mac and Windows now hangs indefinitely when trying to access any websites. Fortunately, there is a work-around. 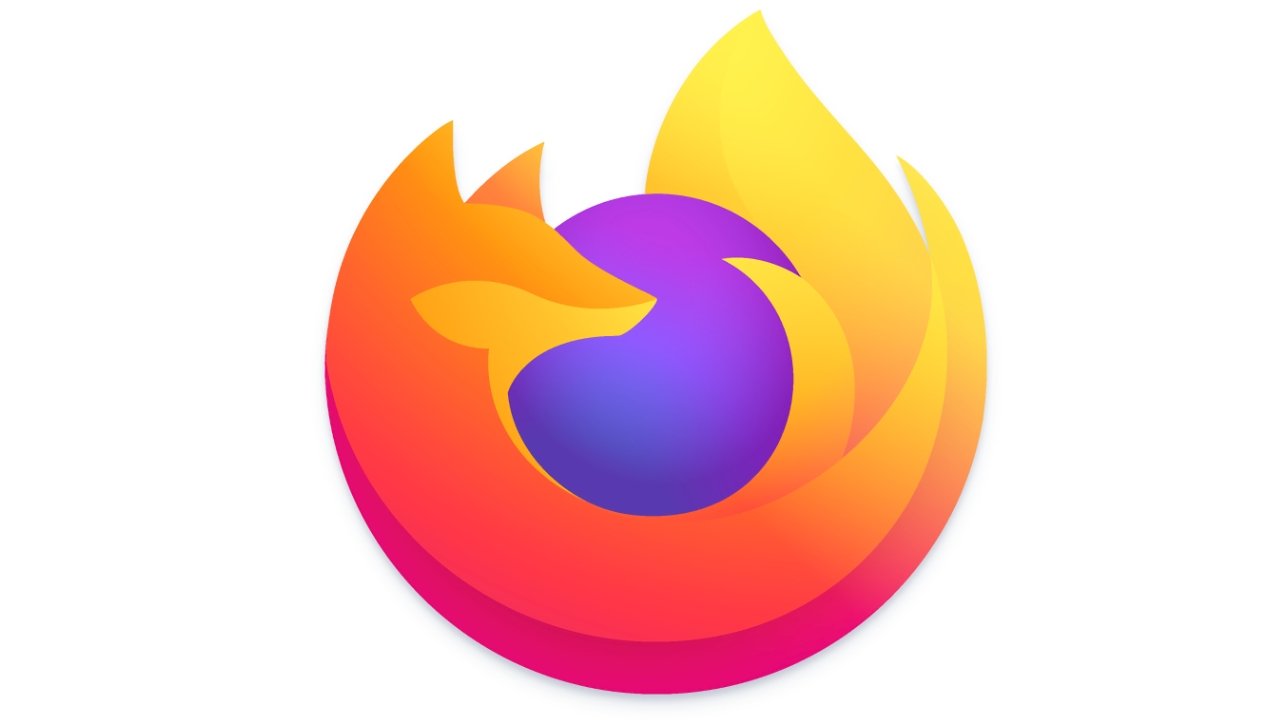 The issue first appeared to have been triggered by an overnight update to Firefox version 96. However, some users of older versions have subsequently reporting the same severe problem.

It appears to be related to a Firefox company data analytics server, rather than the browser itself. The server is said to have been recently updated to HTTP3, and the Firefox browser is failing to connect to it. According to the company's Bugzilla page, it's then creating an infinite loop bug.

The company has yet to fix the issue, but multiple users have found a workaround that appears to be temporarily solving the problem. It involves disabling Firefox's HTTP3 implementation until a proper solution is issued.

How to get Firefox to load webpages again

The official Firefox Twitter account has said that a cloud provider was the source of the problem. A browser restart should fix the issue.