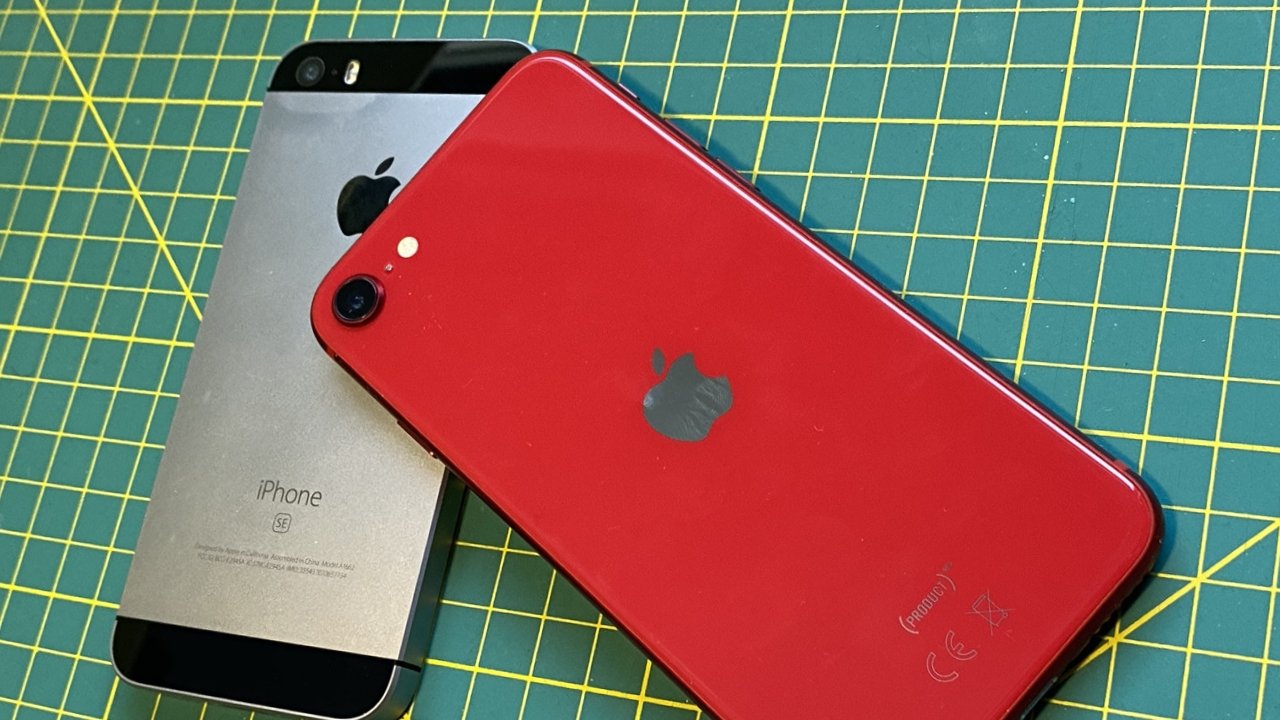 Following rumors of a "muted" iPhone SE upgrade in 2022, and a more radical redesign in 2024, a new rumor claims that the design change will come sooner than expected. There will still be a 2022 iPhone SE, but the revamped "iPhone SE+ 5G" is now said to be due in 2023.

In response to questions on Twitter, Ross later added that there is also a possibility that the screen may be an OLED one instead of LCD -- if display costs come down sufficiently by then.

Young has a generally good track record in supply chain information about Apple's future products, at least where displays are being used. That includes what turned out to be correct rumors concerning the lack of 120MHz ProMotion displays back in the iPhone 12 Pro.