AppleInsider
Posted: January 20, 2022 1:33PM
in iPod + iTunes + AppleTV
The forthcoming Apple TV+ series "City on Fire" has signed Chase Sui Wonders, from "On the Rocks," and "Betty," to star in the eight-part crime drama. 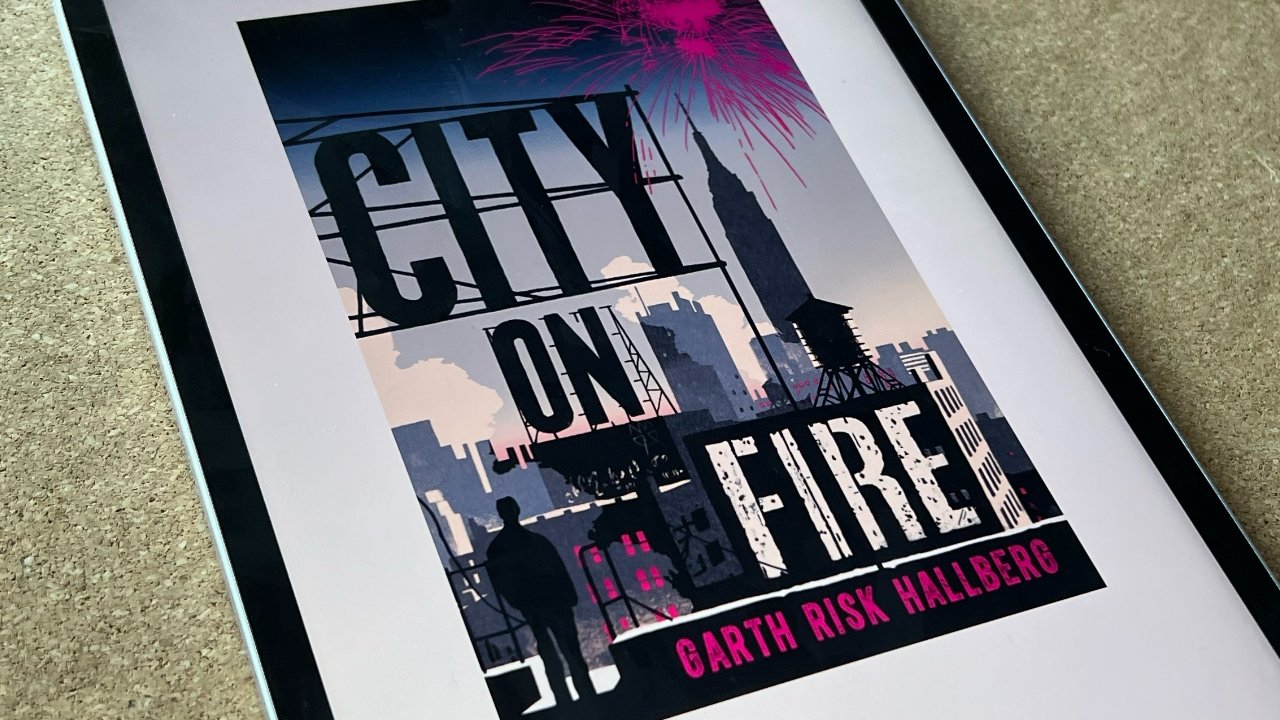 "City on Fire" on Apple Books

Apple announced its dramatisation of best-selling novel "City on Fire" in June, 2021, when it said the show would be written and executive produced by Josh Schwartz and Stephanie Savage. It's also to be a co-production between Schwartz and Savage's Fake Empire Producitons, and Apple Studios.

Now according to Variety, the series will feature Chase Sui Wonders as the lead. Previously seen in Apple TV+ movie "On the Rocks," as well as HBO series "Generation" and "Betty," Wonders is to play the lead role of NYU student Samantha.

The original "City on Fire" novel, written by Garth Risk Hallberg, surrounds Samantha being shot and the fallout from the shooting in Central Park on the Fourth of July, 2003. As the story continues, she is revealed to be at the center of a whole series of mysteries involving a series of citywide fires.

Apple has not announced a streaming date for the series.