Apple TV+ releases trailer for 'The Sky is Everywhere'

AppleInsider
Posted: January 20, 2022 3:35PM
in iPod + iTunes + AppleTV
Ahead of its streaming and limited theatrical debut on February 11, 2022, Apple TV+ has released a trailer for "The Sky is Everywhere," by Jandy Nelson. 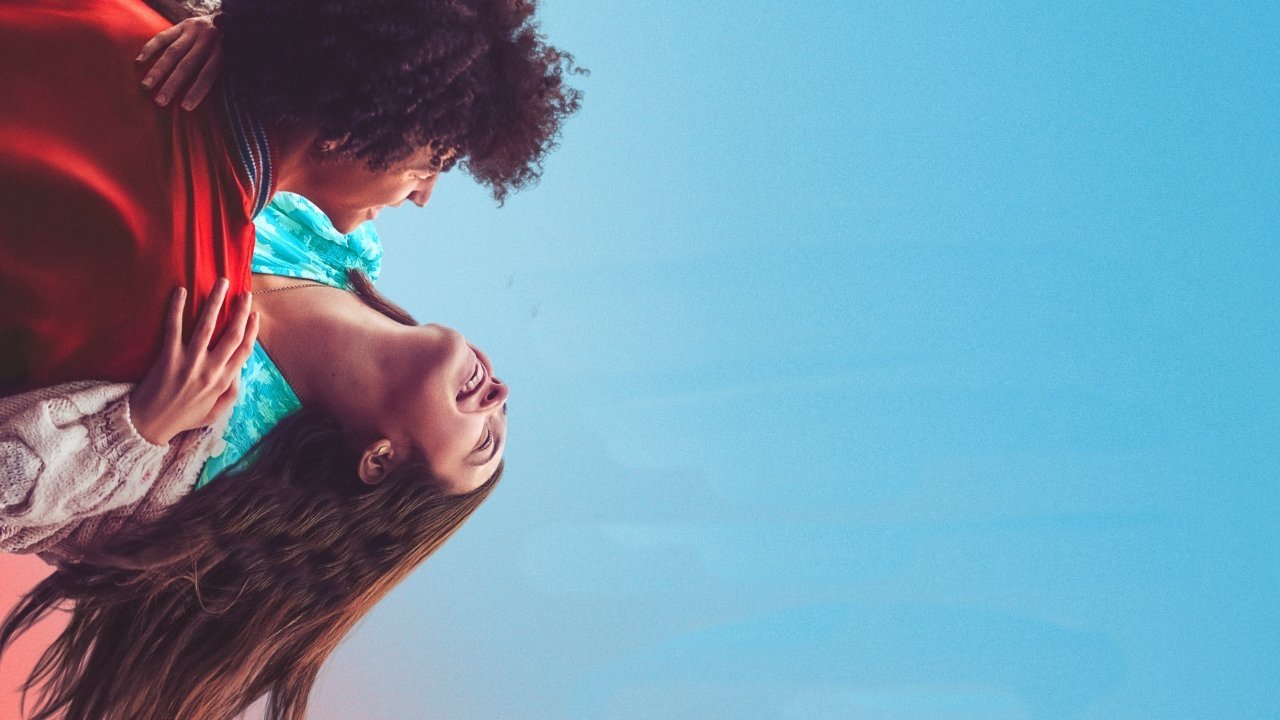 Following a first-look at the film, adapted by Nelson from her book, Apple has now release a 2 minute, 25 second trailer.

Apple TV+ is premiering the film for Valentine's Day weekend, though the tale is as much about loss as it is love. Grace Kaufman, known for "Bad Teacher," and "The Last Ship," stars as 17-year-old Lennie, struggling after the sudden death of her sister. 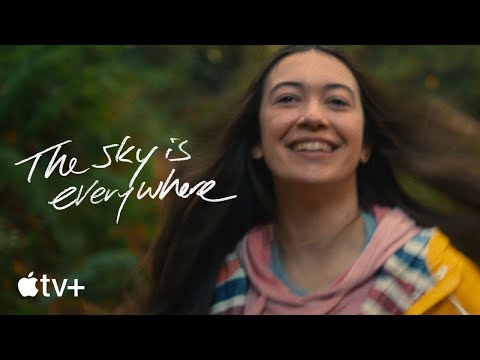 Jandy Nelson has dramatized her Young Adult novel into a one-off film, directed by Josephine Decker. Previously, Decker has said that she loves "how Jandy's script holds comedy alongside tragedy," and "how she lets us be inside of the playful awkwardness and thrill of first love alongside the raw reality of grief."