AppleInsider
Posted: January 27, 2022 2:45AM
in iPhone
Small businesses may soon be able to accept credit and debit card payments directly through the iPhone's onboard NFC chip without the need for external hardware. 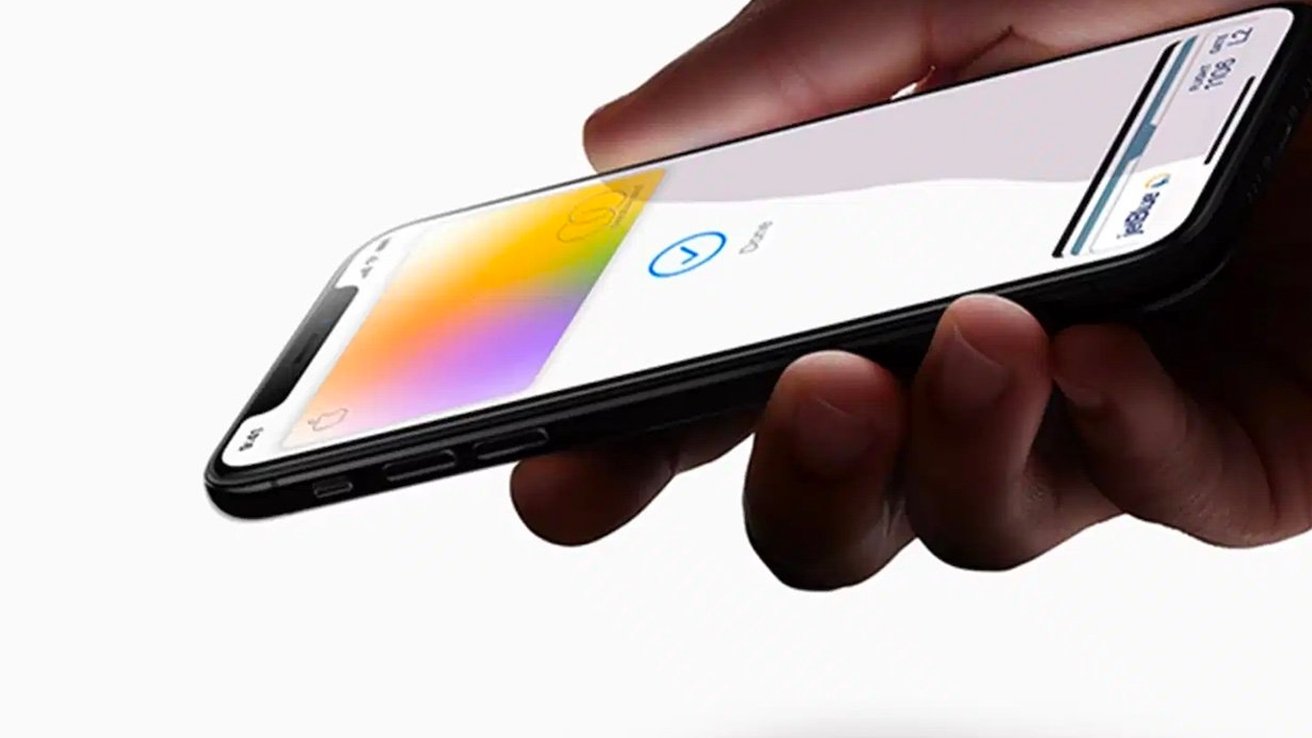 In August 2020, it was reported that Apple purchased Mobeewave, a payments technology startup that developed a method allowing smartphones to be used as mobile payments terminals.

Now it appears that the Cupertino-based tech giant has plans for the technology -- allowing small businesses to accept payments directly on their iPhones without any extra hardware, according to Bloomberg.

The move would eliminate the need for third-party hardware, such as Block Inc.'s Square payment systems, which currently dominate the market.

Instead, small business owners would be able to tap any tap-to-pay credit or debit card onto their iPhone, allowing customers to pay them directly. This system would rely on the iPhone's near-field communications (NFC) chip and work similarly to tap-to-pay terminals at gas stations and retail locations.

As Bloomberg points out, its not clear whether or not the NFC payment option would be branded as part of Apple Pay, or as an entirely separate service.

Apple has a number of projects involving payment options. For example, Apple Pay, launched in 2013, gives customers the ability to tap their iPhone to pay at any point-of-service that accepts NFC payments.

Additionally, in 2019, Apple introduced its own credit card, the Apple Card, launched in partnership with Goldman Sachs.