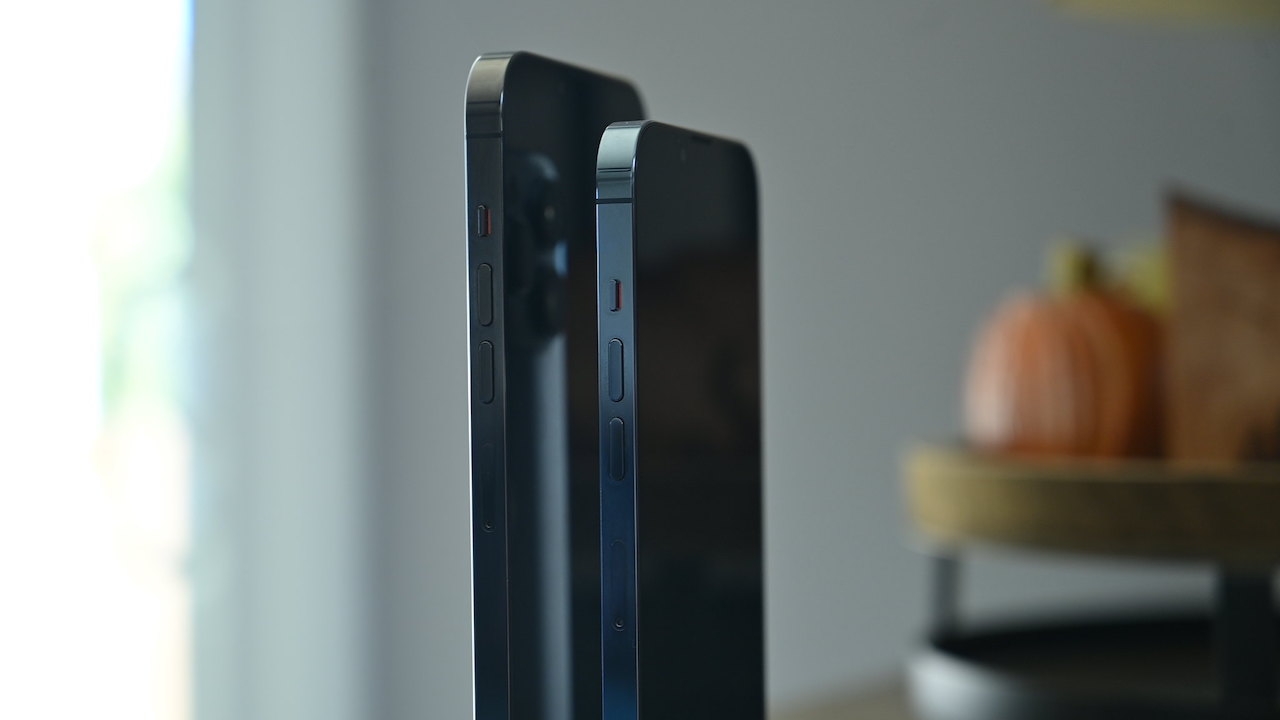 In a note to investors Tuesday seen by AppleInsider, Piper Sandler lead analyst Harsh Kumar offered a few thoughts on reports of strict lockdowns and production halts in Shanghai and Kunshan -- both cities that are home to some of Apple's key supply chain partners.

Several of Apple's key suppliers, including iPhone assembler Pegatron, announced that their production has stopped amid the lockdowns.

However, Piper Sandler notes that Foxconn shuttered operations in March but was able to quickly come back up to speed once lockdowns eased. Other analyst believe that Foxconn's capacity could make up for the shortfall in Shanghai and Kunshan.

Additionally, although the lockdowns aren't aiding the already fragile supply chain, Kumar says that the June quarter is a seasonal low point for iPhone shipments and sales of other consumer electronics. In other words, Apple's suppliers may be able to meet demand because it's lower than other quarters.

The analyst believes investors are already anticipating softness in these areas over the next few months, suggesting that Apple's share price may not take a significant hit.

Furthermore, Kumar says that iPhone demand is "transferrable" and won't be destroyed.

To put it another way, potential iPhone buyers are much more likely to simply delay their purchase until availability improves rather than switch to another brand or scrap their potential buy altogether.