AppleInsider
Posted: April 15, 2022 12:14PM
in iPhone edited April 19
Apple may be able to shift iPhone and MacBook production to circumvent China's coronavirus precautions in the short term, but it can't compensate well if the country goes for a two-month lockdown. 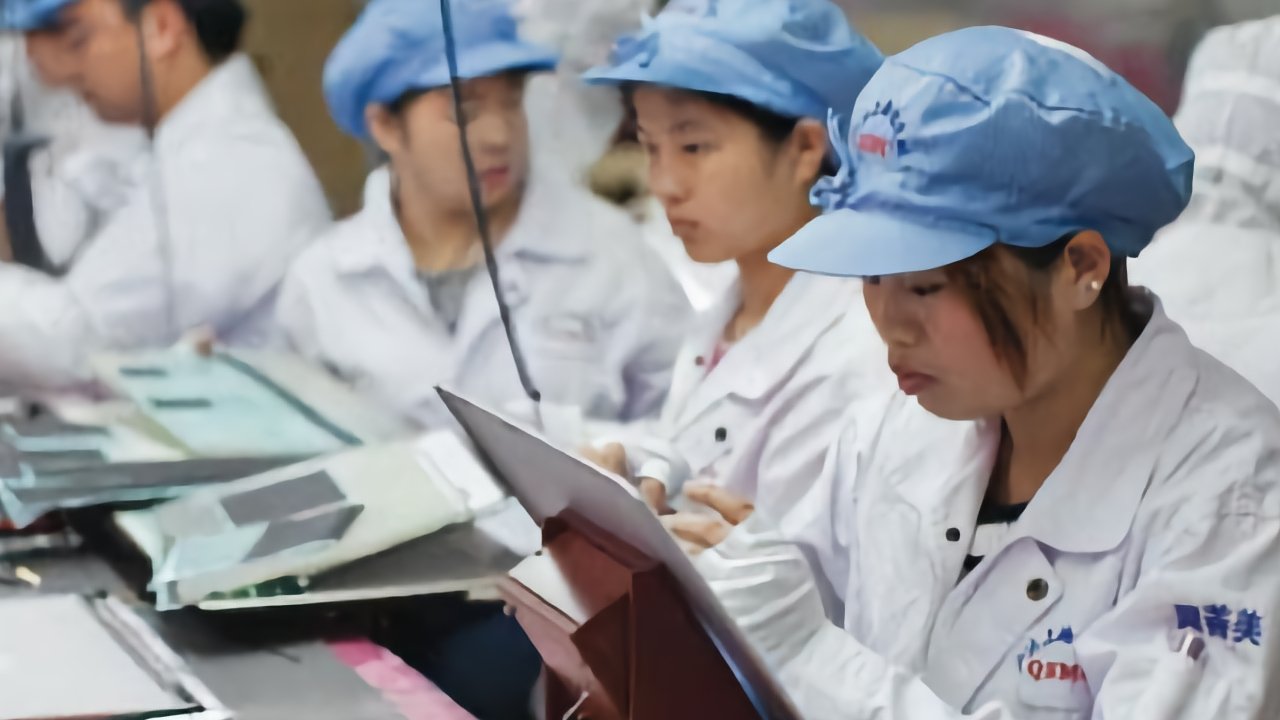 Key Apple suppliers including Pegatron have already been ordered by Chinese authorities to halt production. Presently, Pegatron may not be allowed to resume until early May, and overall, the lockdown policies affecting all firms in the region have delayed MacBook Pro manufacture.

According to Reuters, it's possible that Pegatron alone may fall behind productions schedules by 6-10 million iPhones -- if the lockdown extends to a total of two months.

Shanghai is already nearing its third week of lockdown. Factory sources have told Reuters that they have been told the steps and procedures for how to re-open, but have not been told any date.

Trendforce research manager Forrest Chen told the publication that delays of a few weeks were surmountable.

"[However," if the lockdown lasts longer than two months, there is already no way to recover," said Chen. "At that point, after lockdown lifts, there would be a shortage for end-users."

Currently, however, suppliers including PCB maker Unimicron Technology Corp say that the lockdown has had only minor impact so far.

Recently, Apple iPad supplier Compal said that its operations had been halted at its Kunshan plant. However, the company now tells Reuters that it is continuing to make laptops in the area.

Apple has not commented, nor have representatives from its major suppliers including Pegatron.