AppleInsider
Posted: May 11, 2022 8:53PM
in iPod + iTunes + AppleTV
Just over a year after his arrival, Apple TV+ executive JP Richards is leaving the company to pursue other opportunities. 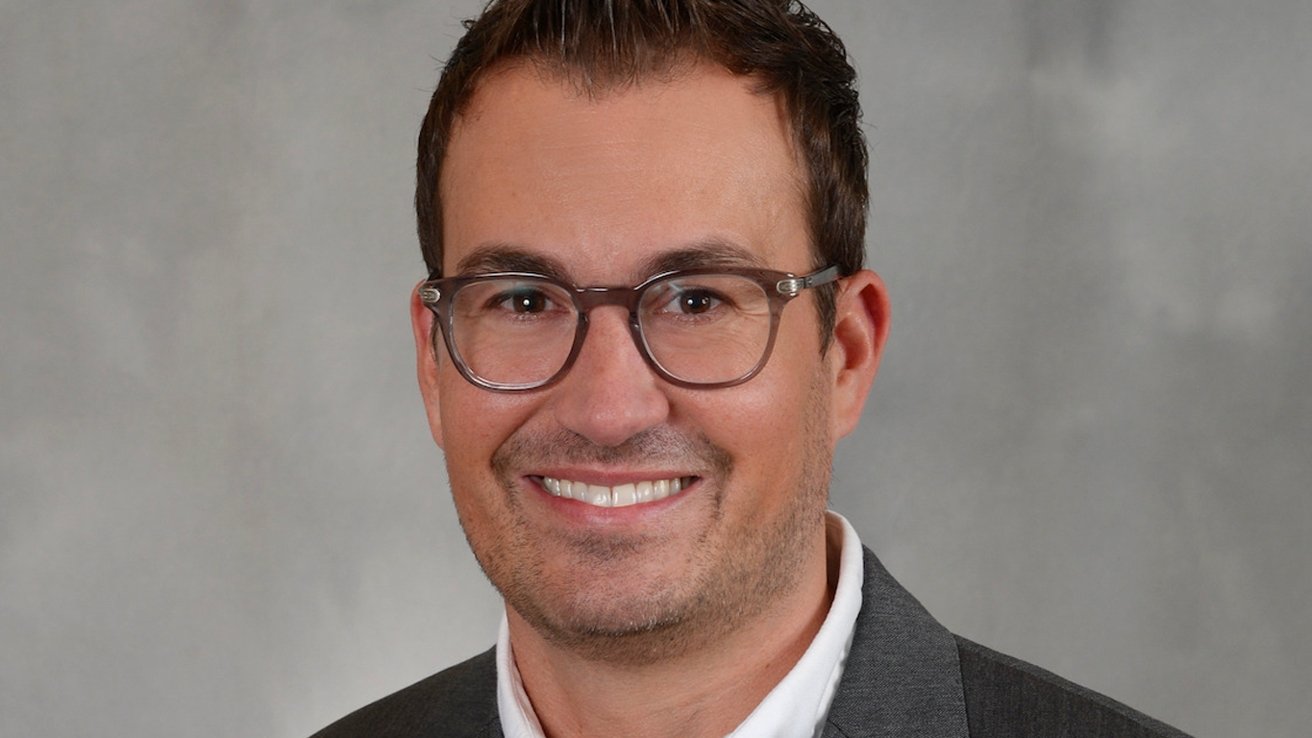 Richards joined Apple in January 2021 after his departure as Warner Bros Pictures as co-president in worldwide marketing. During his tenure, the streaming service released films as "The Tragedy of Macbeth," "Swan Song," and Oscar winner "CODA."

Before he worked at Warner Bros, he spent 12 years at Universal and held the title of senior vice president of digital marketing at the time of his departure.

Richards is leaving Apple TV+ to pursue new opportunities, sources familiar with the situation told Variety. He notified his team of his departure on Wednesday.

After narrowing down finalists, Apple is expected to name his replacement in the coming weeks.