Apple's Universal Control is no longer a beta feature as of macOS 12.4

AppleInsider
Posted: May 12, 2022 8:57PM
in General Discussion
Apple now says that its Universal Control feature is no longer in beta, signaling that the company has ironed out any major bugs or quirks with the feature months after its release in macOS 12.3. 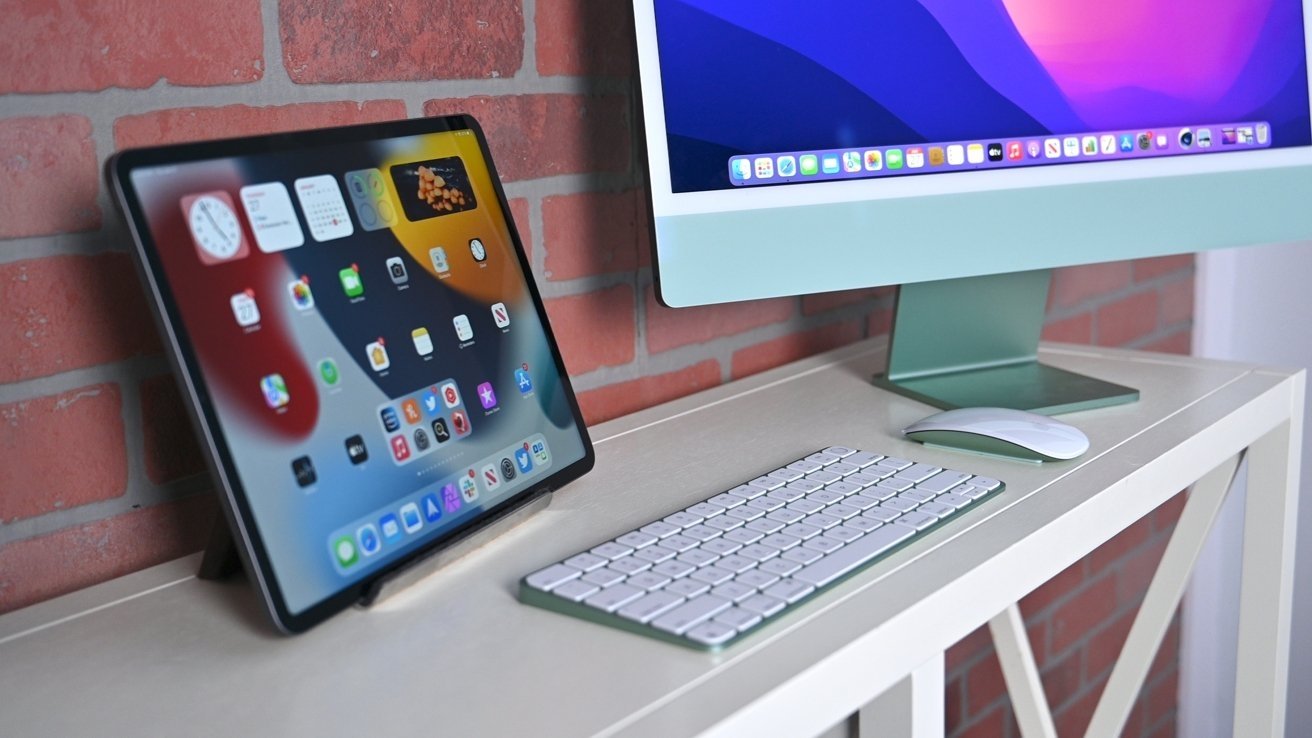 In the latest macOS Monterey 12.4 and iPadOS 15.5 updates, released on Thursday, Apple has gotten rid of the "beta" tag attached to its Universal Control feature.

After months of the feature's absence, Apple released Universal Control to the public in macOS 12.3 in March. However, the feature still retained a "beta" tag as the company worked to iron out bugs.

As spotted by Rene Ritchie, the beta tag is gone in the macOS Monterey 12.4 Release Candidate, which dropped on Thursday. That's likely because the feature has been well-received by users with few major complaints about its performance or functionality.

The Universal Control feature was first previewed at WWDC 2021, but took months to actually arrive in beta form. It allows users to use a single mouse or trackpad and keyboard across multiple Mac and iPad devices.