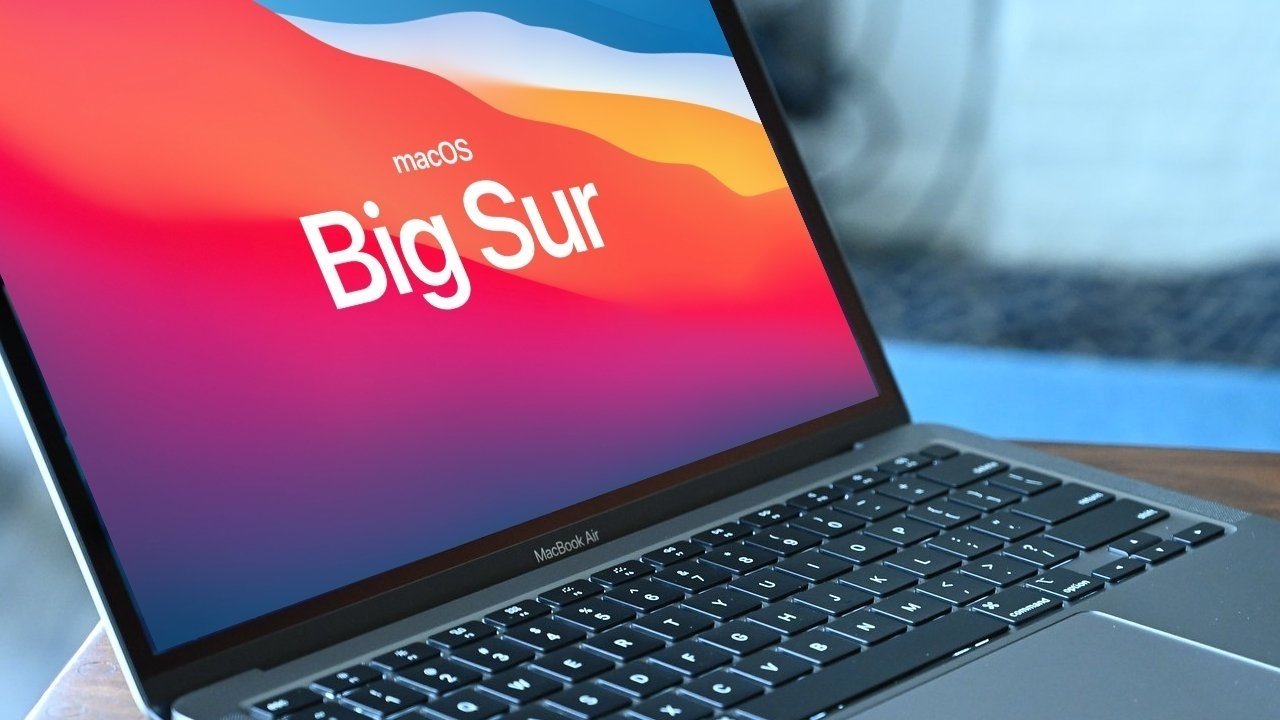 The macOS Big Sur 11.6.6 update was released alongside Apple's current slate of software updates, including macOS Monterey 12.4 and iOS 15.5.

It isn't yet clear what specific fixes or updates are included in macOS 11.6.6 or macOS 10.15.7, but they're likely to be minor with no major user-facing features.

Apple last provided an update to macOS Big Sur in March with the release of macOS Big Sur 11.6.5, which addressed a number of security vulnerabilities. Prior to that, Apple updated the macOS Big Sur platform in February with macOS 11.6.4.

Apple first released macOS Big Sur in November 2020. The update brought an number of major changes to the Mac operating system, including a user interface redesign and support for Apple Silicon.