AppleInsider
Posted: May 25, 2022 5:25PM
in General Discussion edited May 25
Apple retail chief Deirdre O'Brien has pushed back against recent unionization efforts at some of the company's brick-and-mortar locations in a new video to staff members. 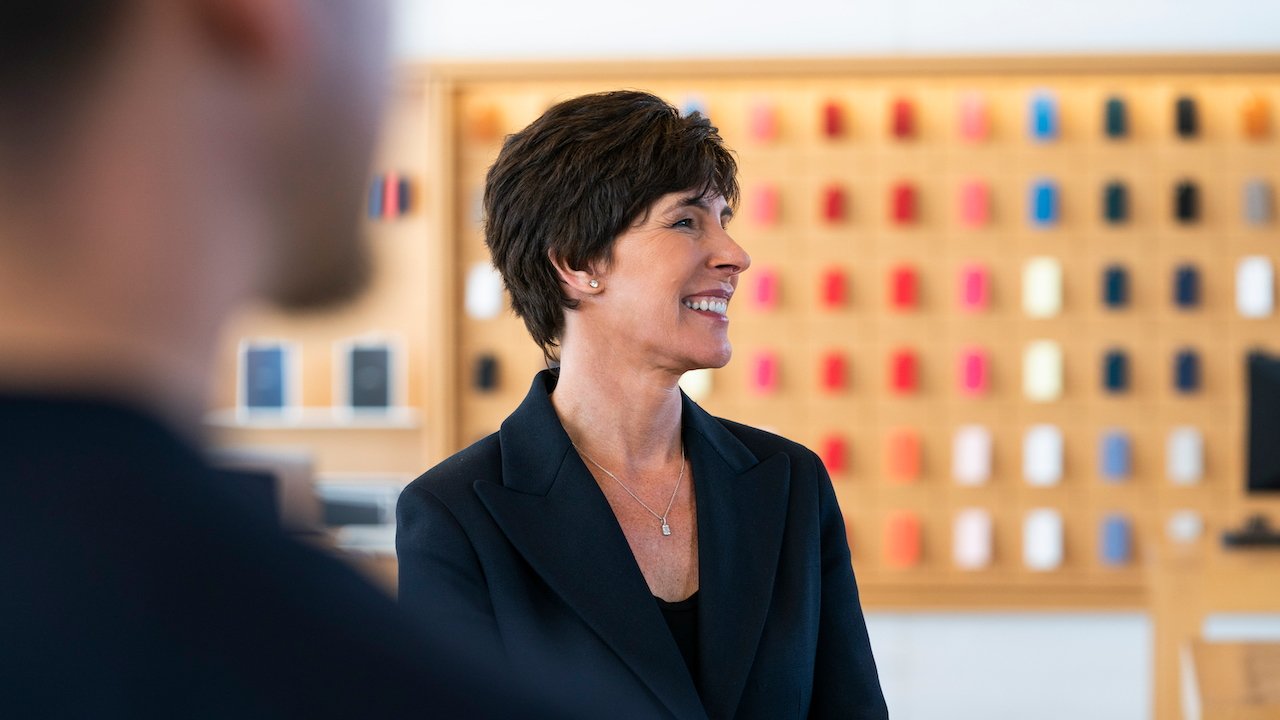 In the video, which was seen by Bloomberg, O'Brien -- Apple's senior vice president of retail and human resources -- said that the efforts could slow workplace progress and potentially harm the relationship between Apple and its employees.

"It is your right to join a union -- and it is equally your right not to join a union," O'Brien said. "And if you're faced with that decision, I want to encourage you to consult a wide range of people and sources to make sure you understand what it could mean to work at Apple under a collective bargaining agreement."

Additionally, O'Brien implied that union organizations supporting the efforts at several Apple Store locations may not be acting in the best interest of workers.

The Apple executive added that the iPhone maker has a relationship with staff "based on an open and collaborative and direct engagement." She said that could be "fundamentally changed" if a store votes to unionize.

"And I worry about what it would mean to put another organization in the middle of our relationship," she said. "An organization that doesn't have a deep understanding of Apple or our business, and most importantly, one that I do not believe shares our commitment to you."

Additionally, she said that a store under a collective bargaining agreement could hamper progress toward improving the workplace experience by slowing down the company's ability to make "immediate, widespread changes." She said that's because of the legally mandated rules unions bring to the table.

At least four Apple Stores in the U.S. are working toward unionization, including locations in New York, Kentucky, Georgia, and Maryland.

Apple declined to comment to Bloomberg about the O'Brien video. However, the company has touted its "very strong compensation and other benefits for full-time and part-time employees" in past statements to media outlets.

The Cupertino-based company, which has 270 stores in the U.S., has also been accused of hiring anti-union lawyers and carrying out union-busting tactics at one store.