Apple iPhone sales in China strongly rebound in May after downtick

AppleInsider
Posted: June 21, 2022 8:51PM
in AAPL Investors
Smartphone sales data out of China suggests that Apple's iPhone is selling better than previous years in the month of May alongside an uptick in total shipments. 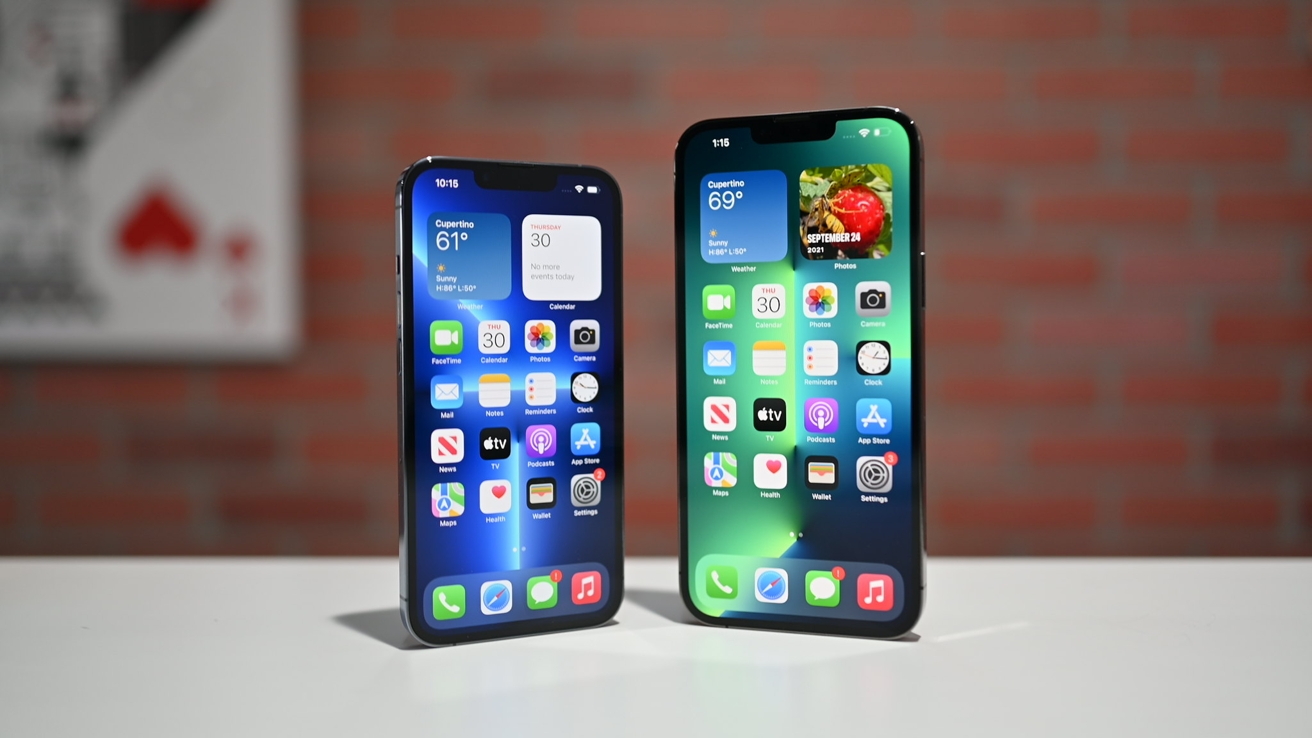 In a new note to investors seen by AppleInsider, JP Morgan analyst Samik Chatterjee takes a look at the latest smartphone shipment data released by the China Academy of Information and Communications Technology.

The data suggests that iPhone sales are ticking back up from a downturn in April and are tracking higher than historical seasonal average. JP Morgan connects the uptick to an easing of Covid-19 restrictions in China.

Shipments of international smartphones, which are mostly comprised of iPhone models, increased 147% month-over-month in May. That's significantly higher than the standard seasonal uptick of 22% month-over-month growth seen in prior years.

International shipments reached 4.2 million units in May 2022, above the historical average of 3.6 million for the month of May. Chatterjee says that the iPhone's market share stood at 20%, up from 9% in April.

According to Chatterjee, international shipments for the iPhone 13 series have tracked at 40.6 million, at least 11% higher than shipments over the same period in previous iPhone cycles. The strength is lower than in February, however, when iPhone shipments were 18% higher year-over-year.

Overall shipments for the entire smartphone industry in China tracked higher than seasonal averages as well. Total mobile phone shipments grew 15% month-over-month from April to May, outpacing the typical seasonal downtick of 5%. However, Chatterjee offers a few words of caution about the data.

"We believe that industry shipment outperformance this month could be due to lumpiness in CAICT data and reopening from lockdowns in China, and cannot be viewed as a sustainable uptick in the smartphone industry," the analyst writes writes.

The data also shows that 5G-equipped smartphone shipments increased 21% in May to 17.7 million units. Devices with 5G accounted for 85% of total shipments during the month.