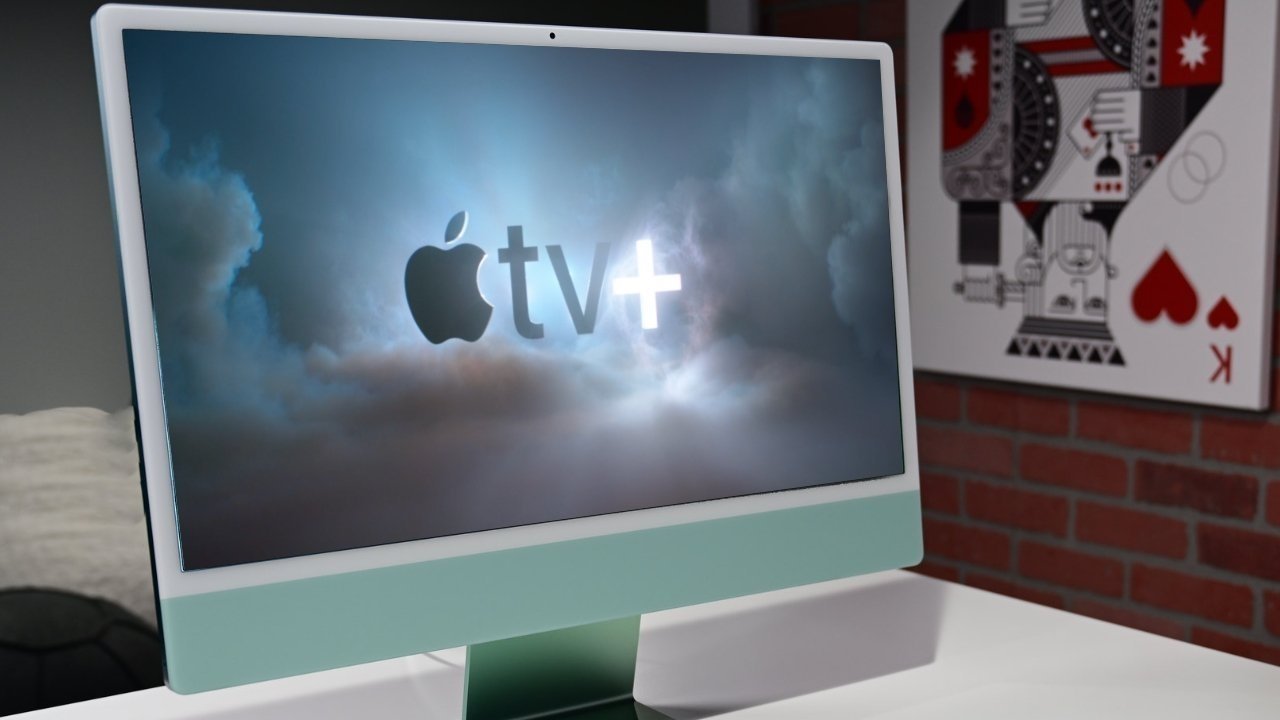 As Apple Music, and other music streaming services, lose subscribers in the UK, Apple TV+ has been gaining them. Apple does not release any official figures, but BARB, the UK's equivalent of the Nielsens' rating service, has calculated the rise.

Apple's rise was the second highest in the quarter, with Disney+ coming in first. That service rose 19% to 6.53 million homes, while Amazon Prime grew 6% to 13.25 million homes. Netflix grew 3% to 17.29 million homes.

In total, BARB reported on five streaming services, but the UK has just gained a sixth. Paramount+ began streaming in the UK on June 21.