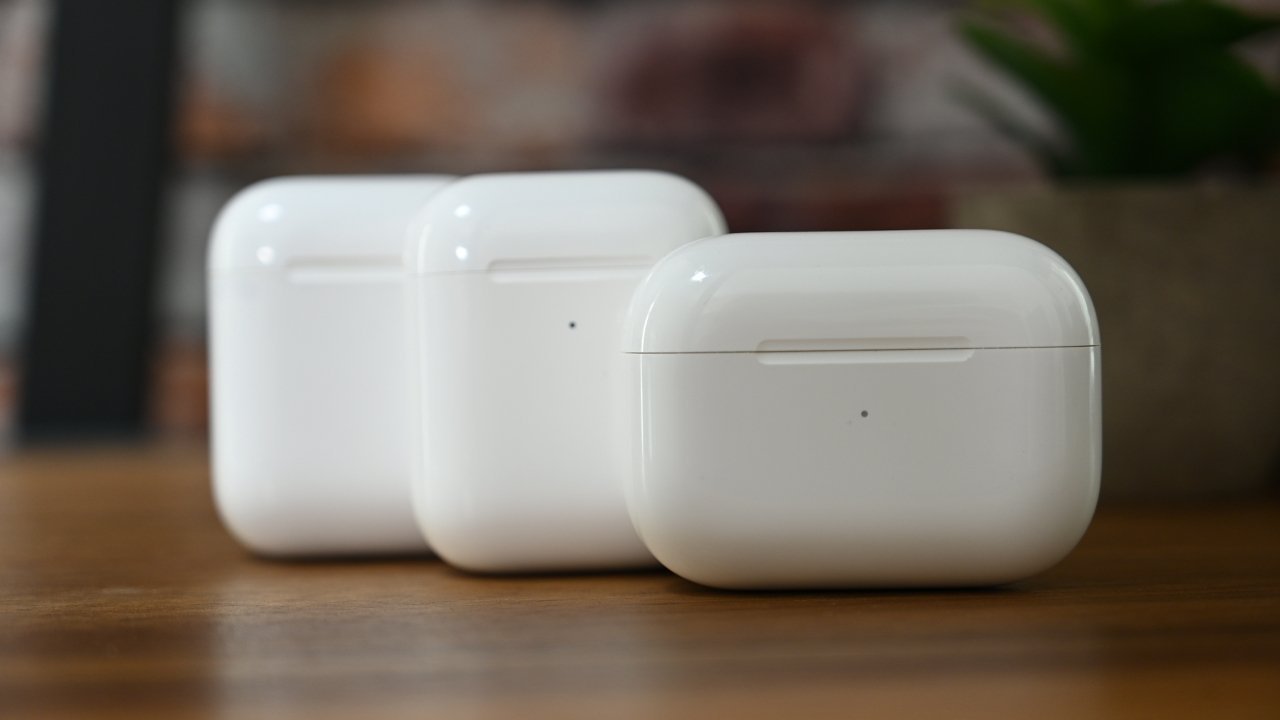 On Wednesday, Apple released a new version of the beta software, bringing the updated build number to 5A5304a. The previous build was numbered 5A5282d.

According to Apple, the beta software contains improvements to Automatic Switching alongside more general bug and stability fixes.

Apple says that developers will need an iPhone running the iOS 16 beta, a Mac running a macOS Ventura beta and Xcode 14 beta, and a pair of supported AirPods to test out the firmware.