AppleInsider
Posted: August 4, 2022 3:47PM
in iPhone
Overall smartphone shipments in China are plummeting toward their lowest point in a decade, though signs indicate Apple is still faring well in the environment. 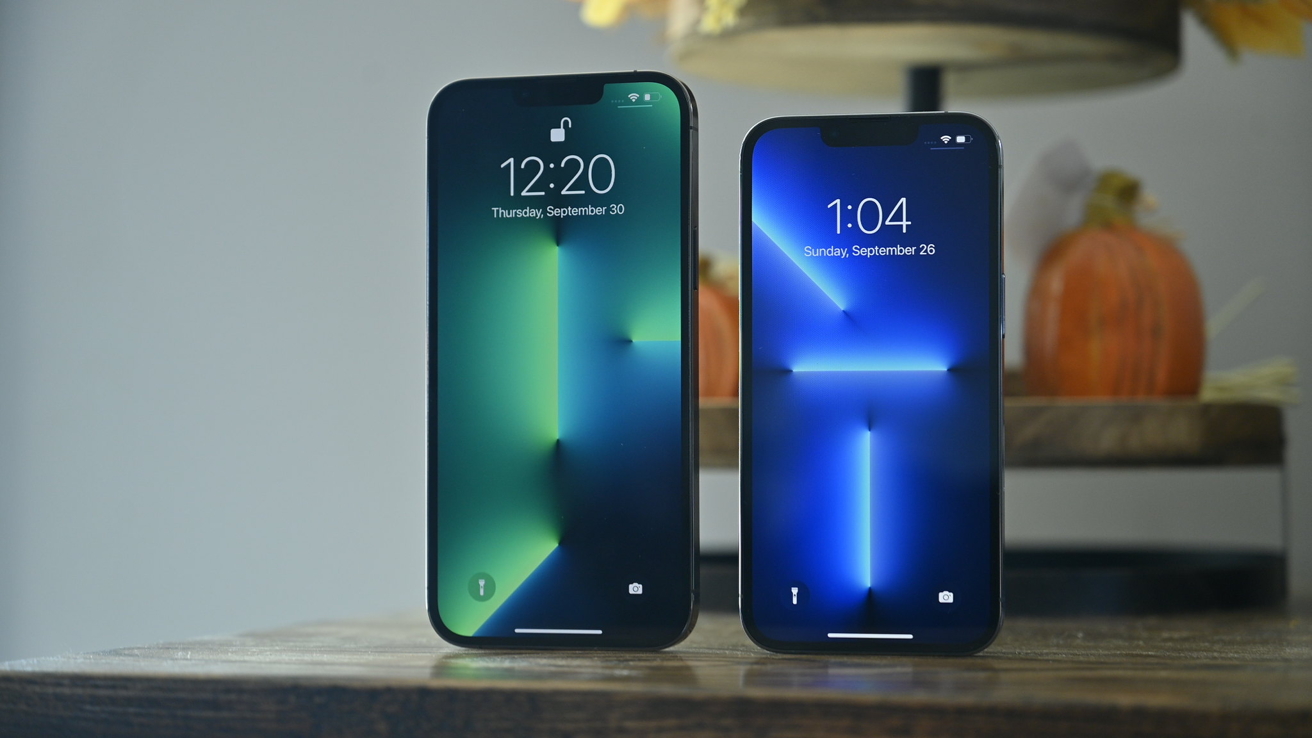 In the first half of 2022, the smartphone market declined 21.7% to 134 million shipments, according to information released by the China Academy of Information and Communications Technology that was seen by Nikkei.

There are a number of factors contributing to the decline, including a rate of smartphone ownership in China and the fact that consumers appear to be upgrading their devices less frequently. Covid-related economic disruptions are also playing a role.

China is one of the largest smartphone markets in the world, and a critical region for both domestic manufacturers and foreign companies like Apple.

There are signs that Apple is actually gaining ground in the declining smartphone market in China, however.

During the month of June, Apple shipments increased 24% year-over-year amid the declining market.