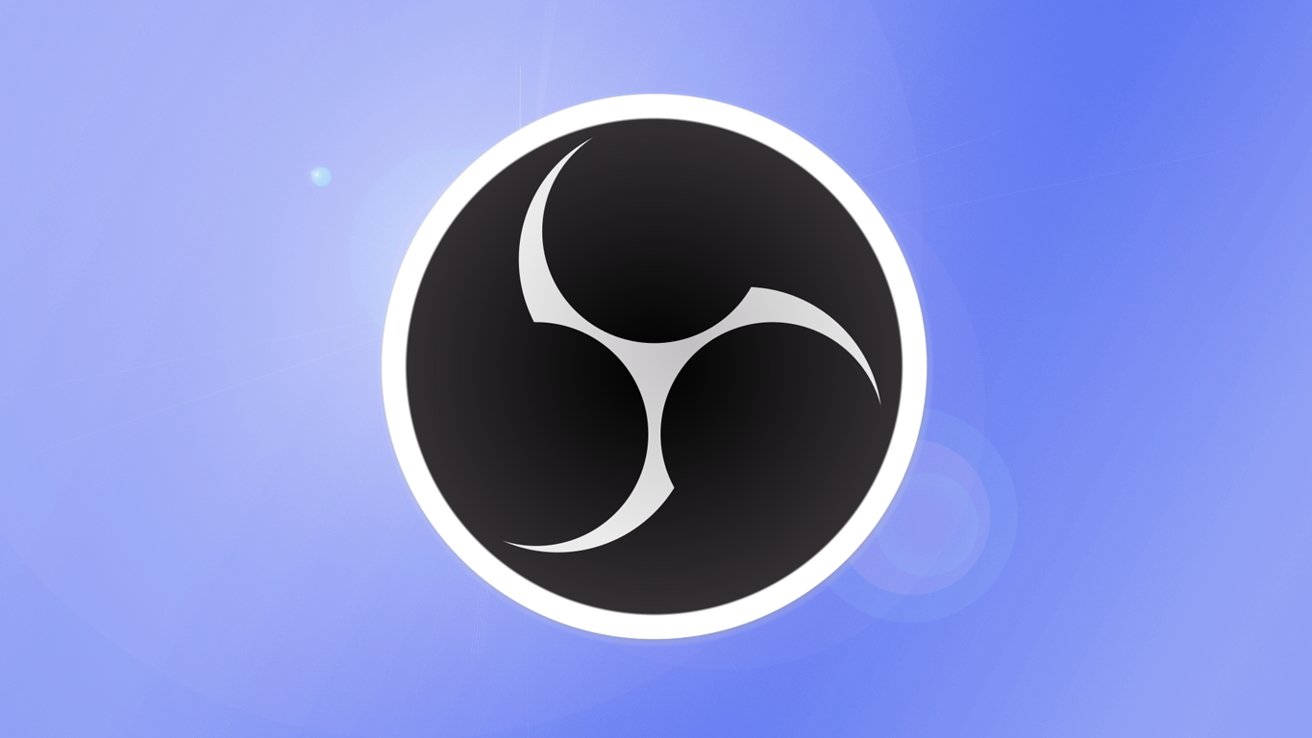 While full release of OBS is only fully compatible with Intel-based Macs, the latest beta -- OBS Studio 28.0 -- will now run natively on Macs with M1 and M2 chips.

According to the beta release notes, (spotted by 9to5Mac), the third-party plugins will need to release Apple Silicon versions of plugins to work with Apple Silicon builds of OBS.

The beta also adds support for SreenCaptureKit on macOS 12.5+, improvements to the Apple VT encoder, and the ability to split recordings by time or file size.

The developers also note that the app's UI framework has been upgraded to Qt6. This change means OBS no longer supports Windows 7, Windows 8, macOS 10.13, macOS 10.14, Ubuntu 18.04, or any 32-bit operating systems.