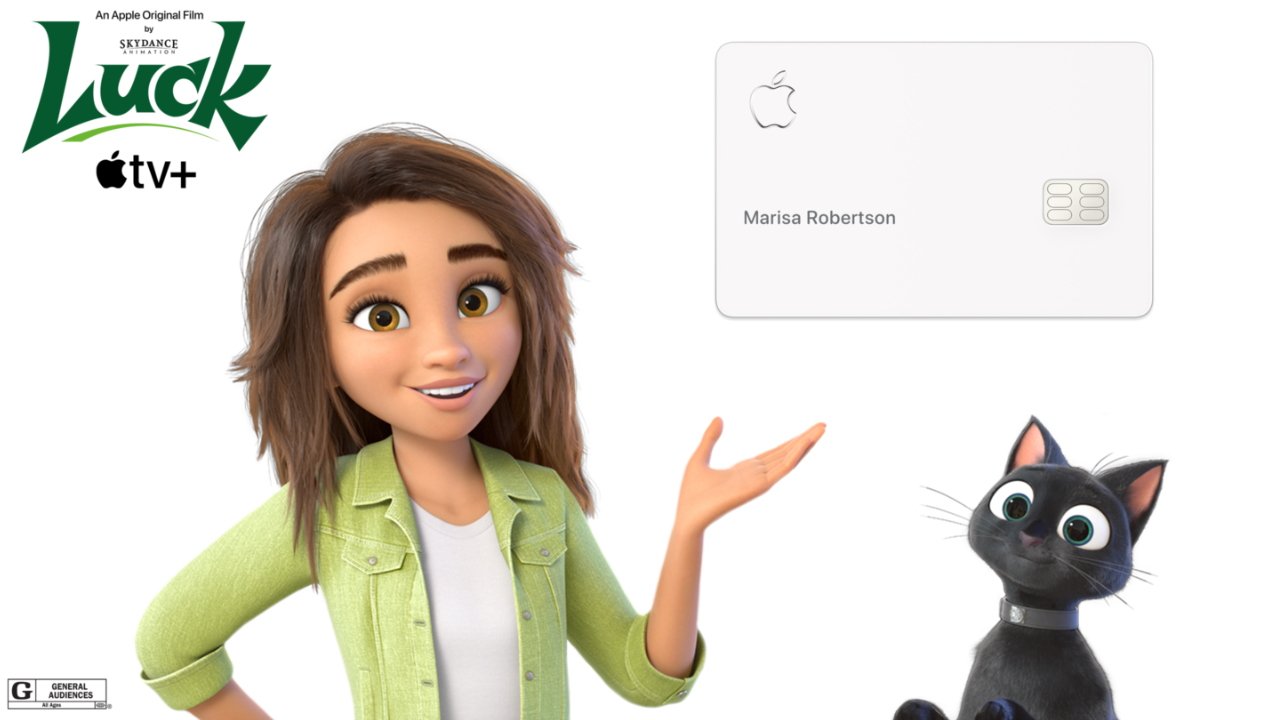 The promotion appears within the Apple Wallet app below the Apple Card menu for making payments. Anyone with an Apple Card can navigate to the promotion page and redeem the offer until October 31.

With Apple TV+ entering its fourth year of being available, Apple no longer offers extended free trials. The company notably gave new device owners one free year of the service at launch, and extended that well into the pandemic to keep viewers interested.

Now, these limited promotions appear around major releases to get more eyes on premieres. In this case, "Luck" is now available to stream on Apple TV+ as a major family film with Pixar-like animation.