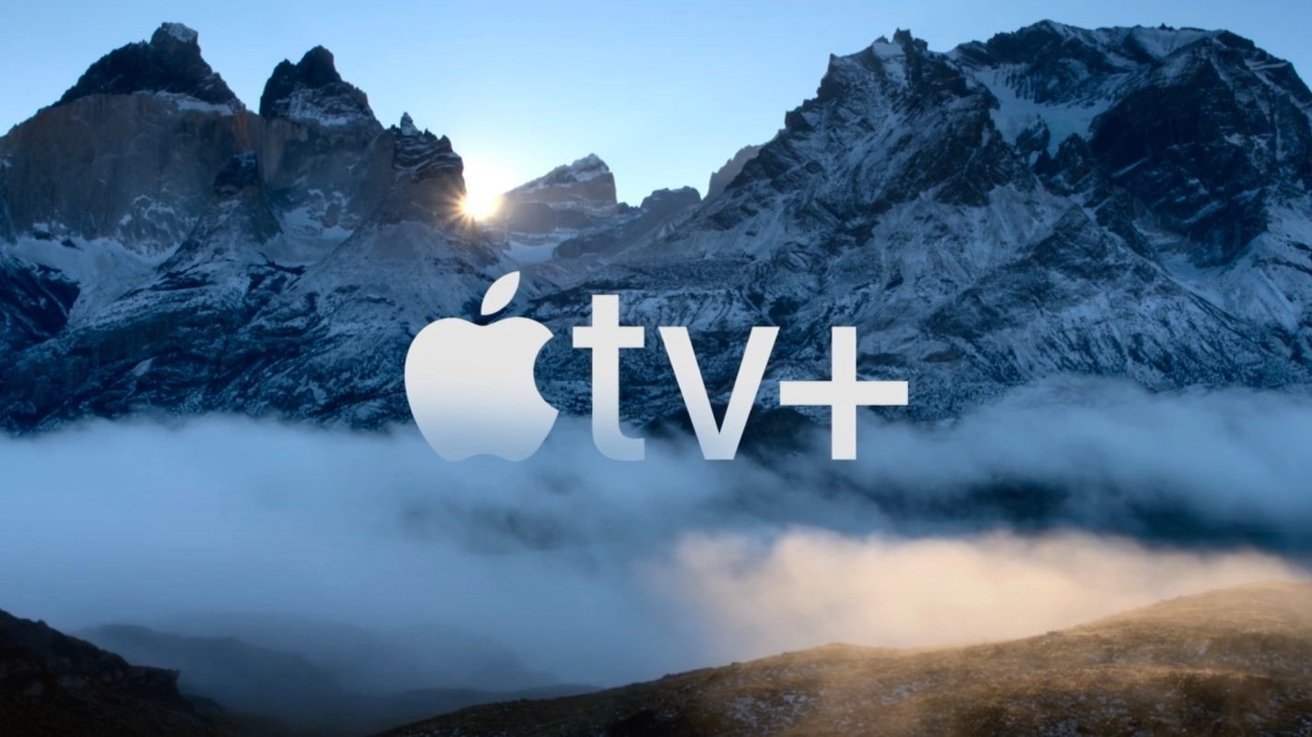 Hosted by journalist and former Outside Podcast host Peter Frick-Wright, the podcast will follow the true story of one man's quest to find a million dollar treasure in a hunt organized by art dealer Forrest Fenn.

"Since the hunt began, thousands of searchers have gone out in pursuit of the treasure, with at least five of them losing their lives in the process," Apple writes. "'Missed Fortune' follows one searcher over the course of eight years, on a hunt that triggers a series of unintended consequences. As Fenn's treasure gains international attention, people are forced to reexamine exactly what Fenn set in motion."

New episodes of the podcast will debut each week on Monday. The series will be available on Apple Podcasts, as well as via RSS.

Since the debut of Apple TV+, the company has been steadily releasing a lineup of original podcasts, including "The Line," "Hooked," and more.

Some of Apple's original audio content ties into existing shows or films on Apple TV+, while others are standalone.