AppleInsider
Posted: September 10, 2022 8:00PM
in iOS
Apple, along with Google, may face yet another competition probe from regulators in Mexico, after a former telecommunications chief filed a complaint against tech giants on Friday. 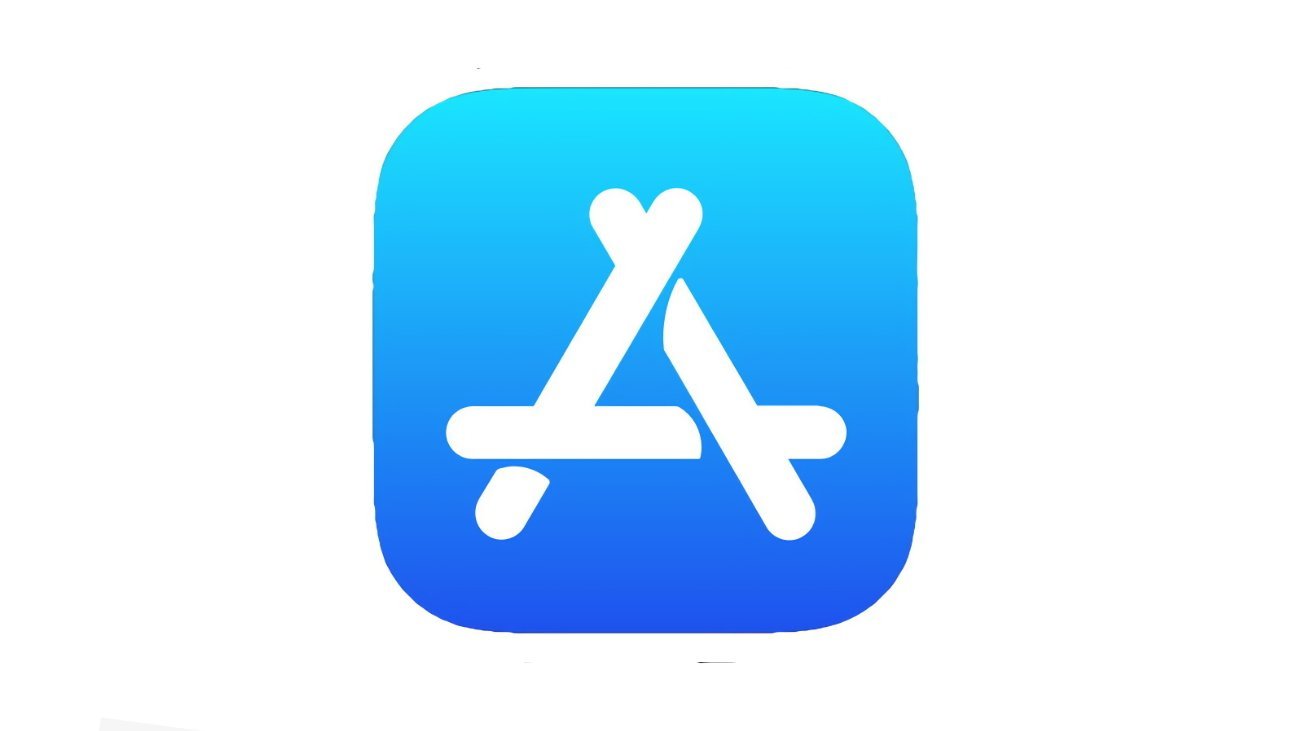 The complaint, brought to Mexico's telecoms regulator IFT on Thursday, has Mony de Swaan Addati accusing Apple and Google of "completely inhibiting competition, by abusing their App Store monopoly to force the use of their own payment services for in-app payments.

The complaint, seen by Reuters claims the Google Play Store and Apple's App Store charge between 15% and 20% commission, which in turn forces price inflation.

Addati was previously the head of the telecommunications federation that existed before being replaced by the IFT.

He claims Mexico's competition regulator declined to open an investigation into the matter, therefore prompting a turn toward the IFT over the matter.

"I have full confidence that (the IFT) will investigate and exercise its powers, in line with international best practices, so that these companies stop abusing their market power to the detriment of developers and consumers," said Addati.

If the complaint turns into an investigation, it would be the latest Apple and other tech companies would face, with a number of other regulators around the world also casting an eye on Apple's various activities within the app ecosystem.

For example, in the UK, the Competition and Markets Authority said in June it would investigate Apple and Google's App Store duopoly. In Europe, EU antitrust regulators believe Apple is in violation of competition laws for giving Apple Music an unfair advantage, among other claims.

In August, developers in France launched a class action lawsuit against Apple over App Store fees and policies.