Fitbit owners will need to use a Google account by 2025

AppleInsider
Posted: September 26, 2022 12:23PM
in General Discussion
Google will start requiring owners of Fitbit wearable devices to migrate over from a Fitbit account to a Google account, with the switch potentially becoming mandatory by early 2025. 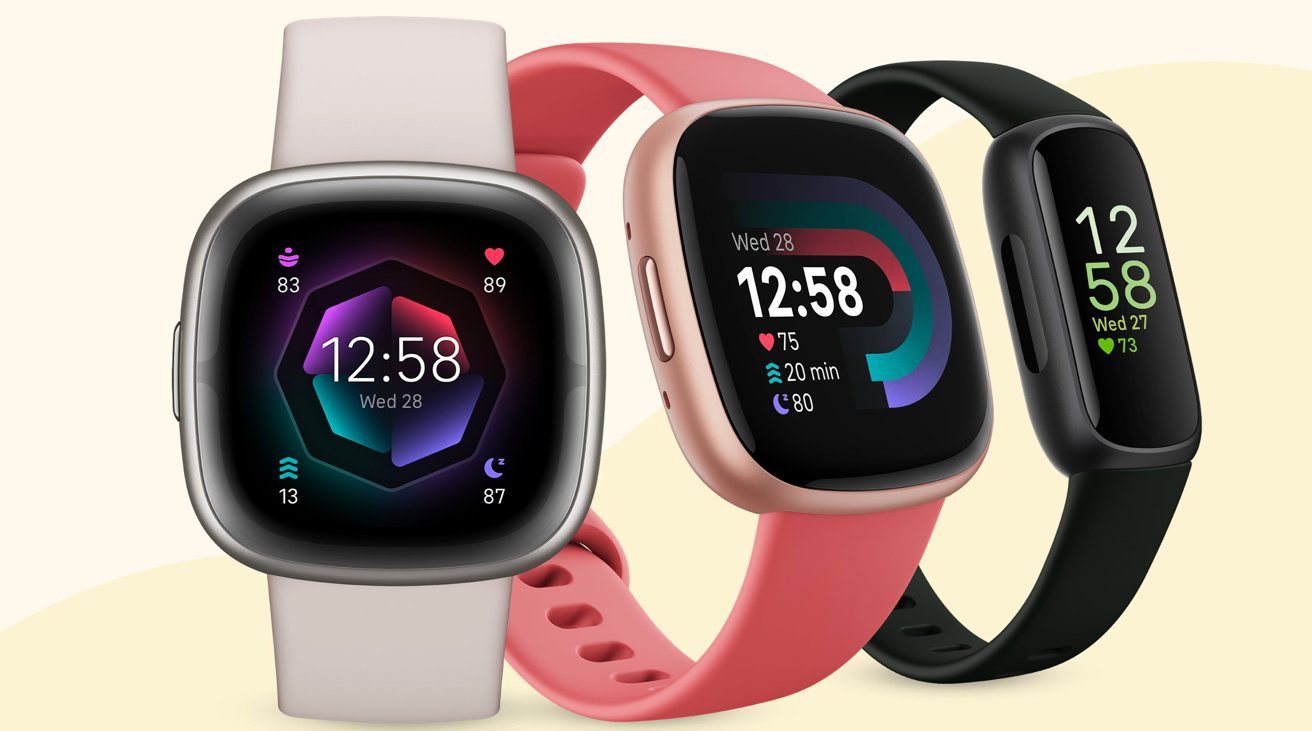 Long before and following the completion of the $2.1 billion acquisition of Fitbit in January 2021, there have been concerns about user privacy and whether Google will have direct access to it. In an update to Fitbit's support pages, it seems that access could happen within a few years.

At the moment, Fitbit devices use a Fitbit-specific account, which is independent of Google's systems in most cases. The exception is when a user enables an option to share Fitbit data with Google's various apps, but otherwise it is held separately.

Under a change to the support page spotted by The Register, Google will start to prompt users to sign in with a Google account from 2023. New users signing up for an account or existing users upgrading and wanting access to new features will have to use a Google account linked to Fitbit.

Other users who keep their Fitbit accounts separate from Google can do so, but there's a time limit. "Support of Fitbit accounts will continue until at least early 2025," the support page reads, with a Google account required after that point.

The change is framed as a benefit for users, including "a single login for Fitbit and other Google services, industry-leading account security, centralized privacy controls for Fitbit user data, and more."

While the move will be concerning to industry observers, due to Google's use of user data to power its various products and services, there are assurances that Google will be handling the migrated data with care.

"Google will continue to protect Fitbit customers' privacy and has made a series of binding commitments with global regulators which include the confirmation that Fitbit users' health and wellness data won't be used for Google Ads," the page states. "This data will be kept separate from Google Ads data."

The commitments were made to ease fears by regulators examining the Fitbit acquisition. The commitments, which last for ten years, require a technical separation of Fitbit user data, prevents the use of the data for Google Ads, guarantees user choice as it pertains to granting access to that data, and other elements.