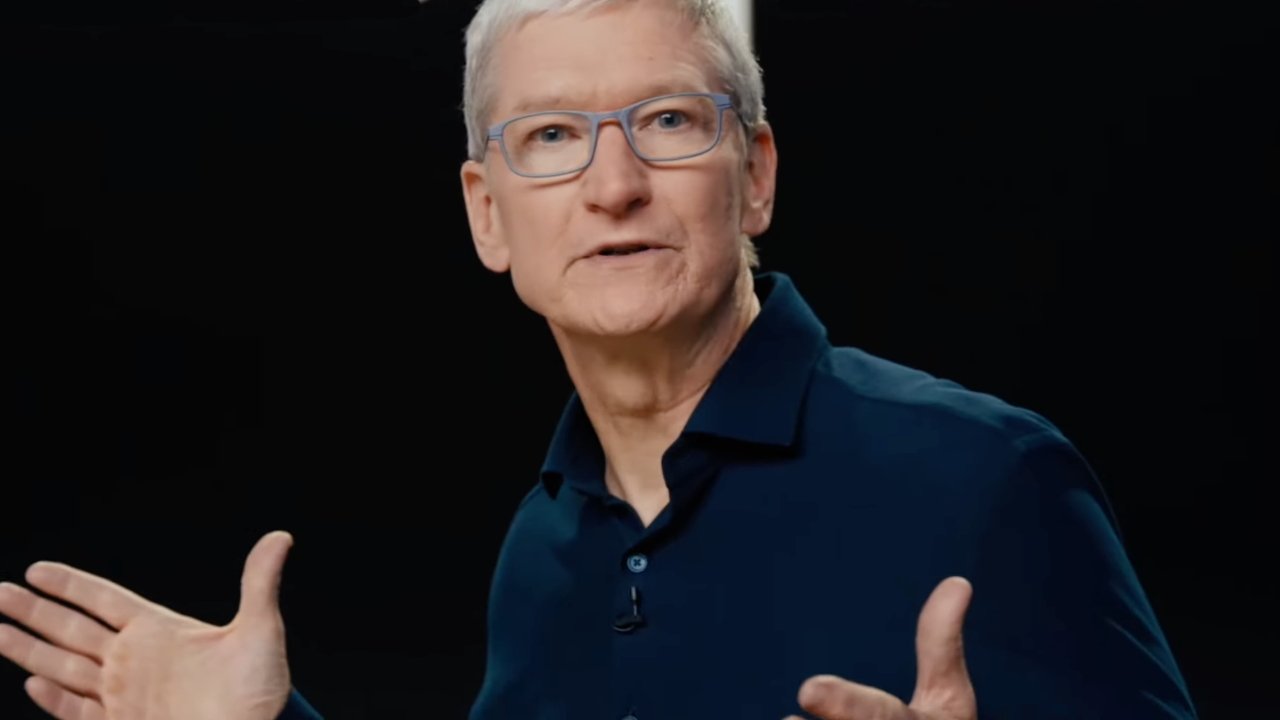 Tim Cook interrupted his current European tour in order to tweet that the company is concerned for people's safety in Florida and all along the path of Hurricane Ian. It follows many donation efforts which Apple makes around the world, most recently in Pakistan.

We are keeping everyone being affected by Hurricane Ian in our thoughts, and we thank the first responders for helping those in harm's way. Apple is donating to relief efforts on the ground.

As with all previous disaster relief efforts by Apple, the company does not provide monetary totals, or any timescale for its donations to reach the groups that need it.

Cook is presently on a visit to Europe, stopping in at various Apple locations, and receiving an honorary degree from the Federico II University of Naples, in Italy.