AppleInsider
Posted: September 30, 2022 11:41AM
in iPhone edited September 2022
One of the key features of the new AirPods Pro 2 is adaptive audio transparency, but according to the latest iOS 16.1 beta, that may be coming to the first-generation AirPods Pro too. 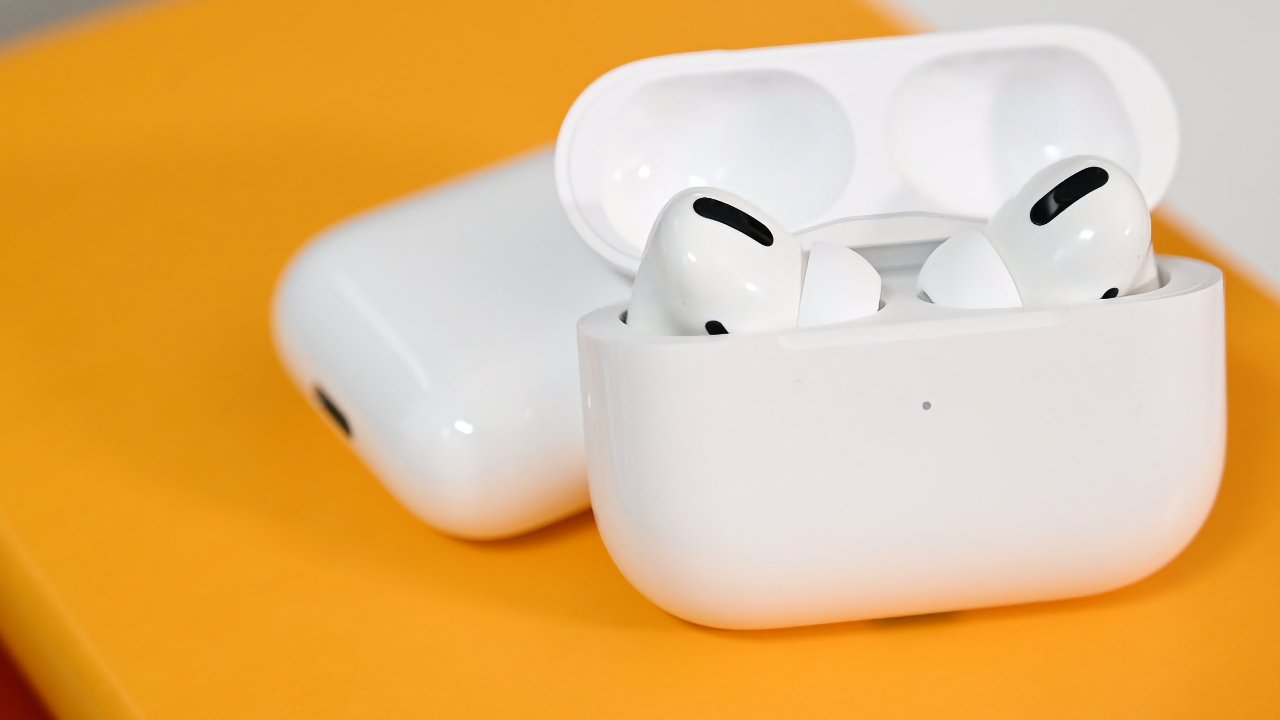 Adaptive Transparency is the new feature that removes loud noises yet keeps the listener aware of general environmental sounds. It's an improvement because previously the AirPods Pro's transparency mode couldn't filter out sudden loud sounds.

Apple's new AirPods Pro 2 can do this, and it uses the new design and new technology within the updated product. The new hardware is going to make the feature work but as spotted by Reddit user Pacino, the software control has been added to the latest iOS 16.1 beta for AirPods Pro 1 as well.

As well as requiring the third developer beta of iOS 16.1, users need the AirPods firmware 5A304A. 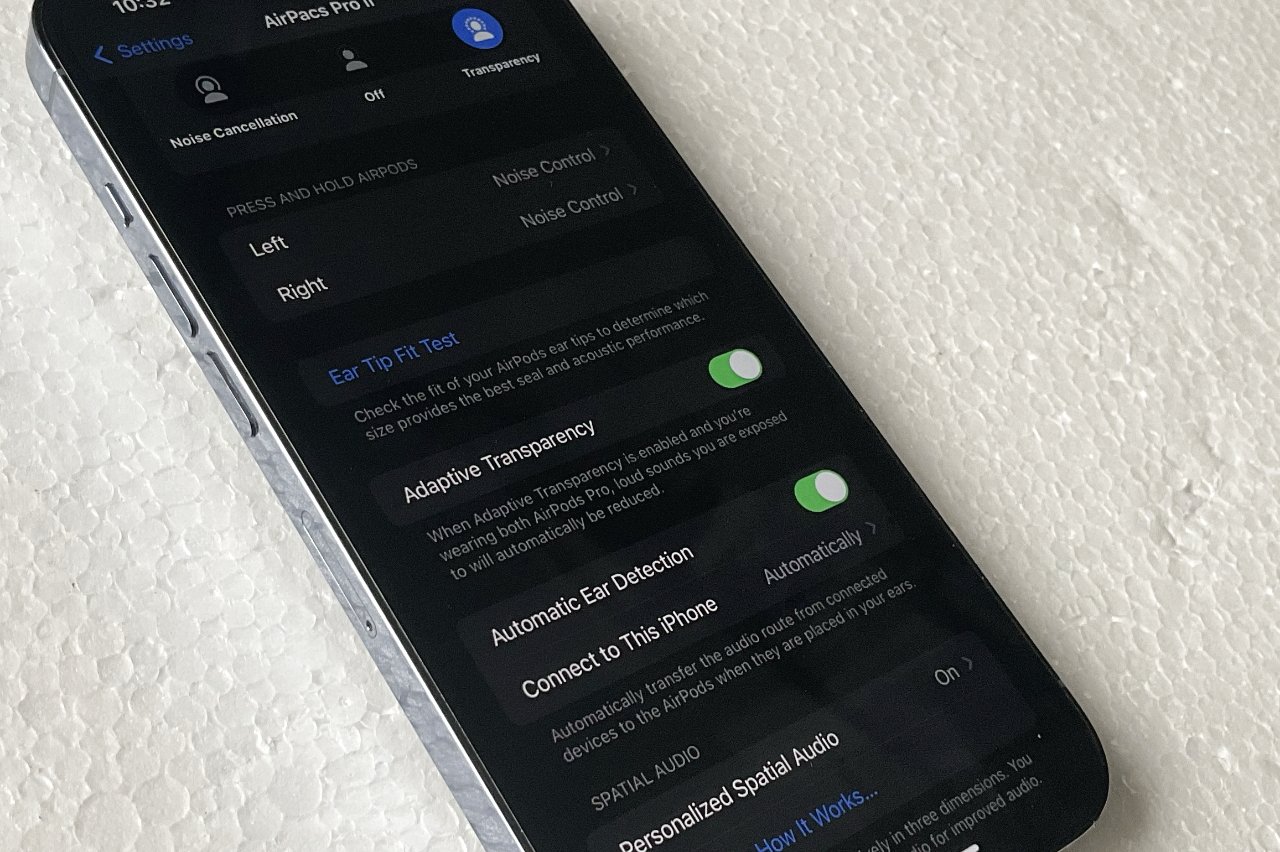 Once both are installed, and the AirPods Pro are out of their case, users can get to the new control via Settings, Bluetooth, and the name of their AirPods Pro. A new Adaptive Transparency toggle appears right under the regular Ear Tip Fit Test.

Apple has not announced that the new feature will be coming to the original AirPods Pro. It's also not clear just how well it can work on the old hardware.