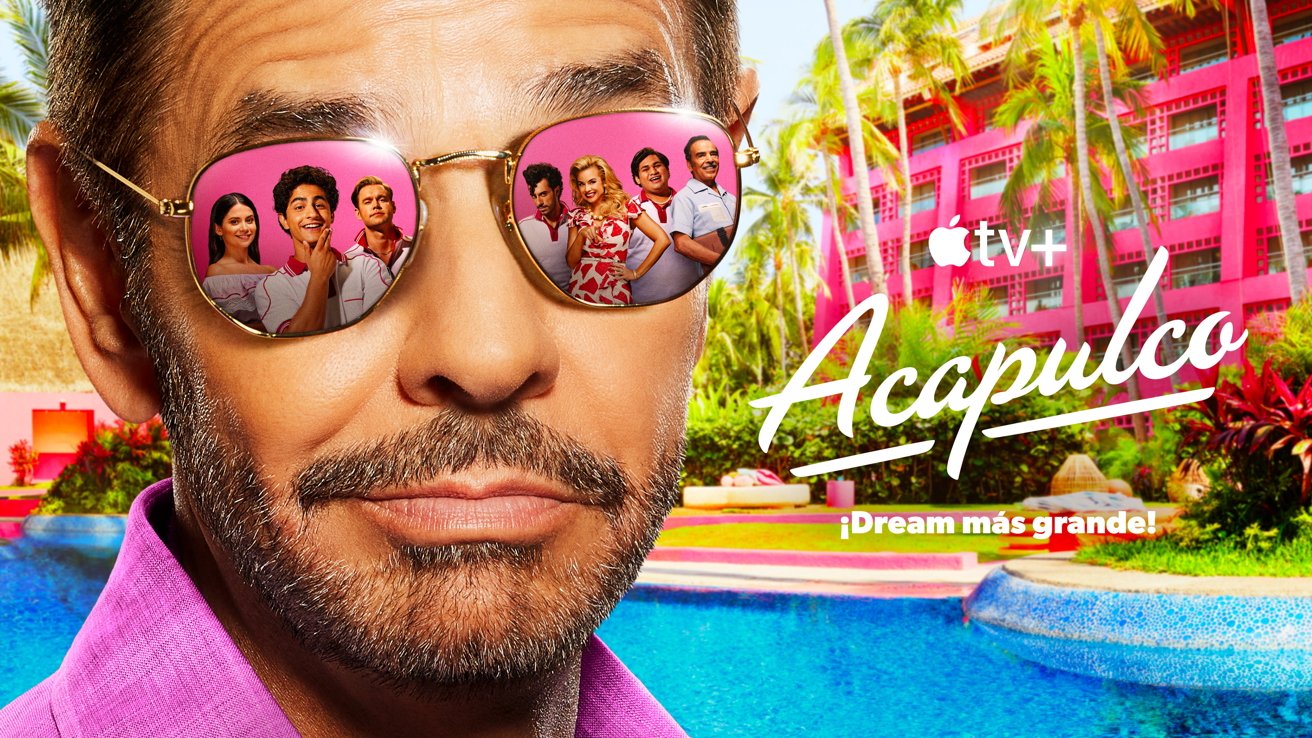 Maximo Gallardo continues to tell his family his rags-to-riches story in a famed Acapulco hotel. Season two picks up right where the first season left off.

The show's split timeline of past and present collide as old Maximo returns to Acapulco to make peace with the passing of an old friend. He tells the story of his 1985 self while reconciling with unfinished business in the present day. 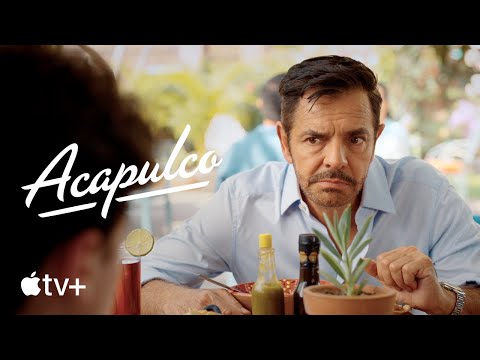 Subscribers can watch the entire first season today on Apple TV+, then the second season when it premieres on October 21. A subscription costs $4.99 per month, or is available via any tier of the Apple One subscription bundle.