AppleInsider
Posted: November 2, 2022 9:21PM
in General Discussion edited November 2022
A new implant is now in the clinical trial phase, and it grants a user the ability to use their brain to control their iPhone or iPad with their thoughts. 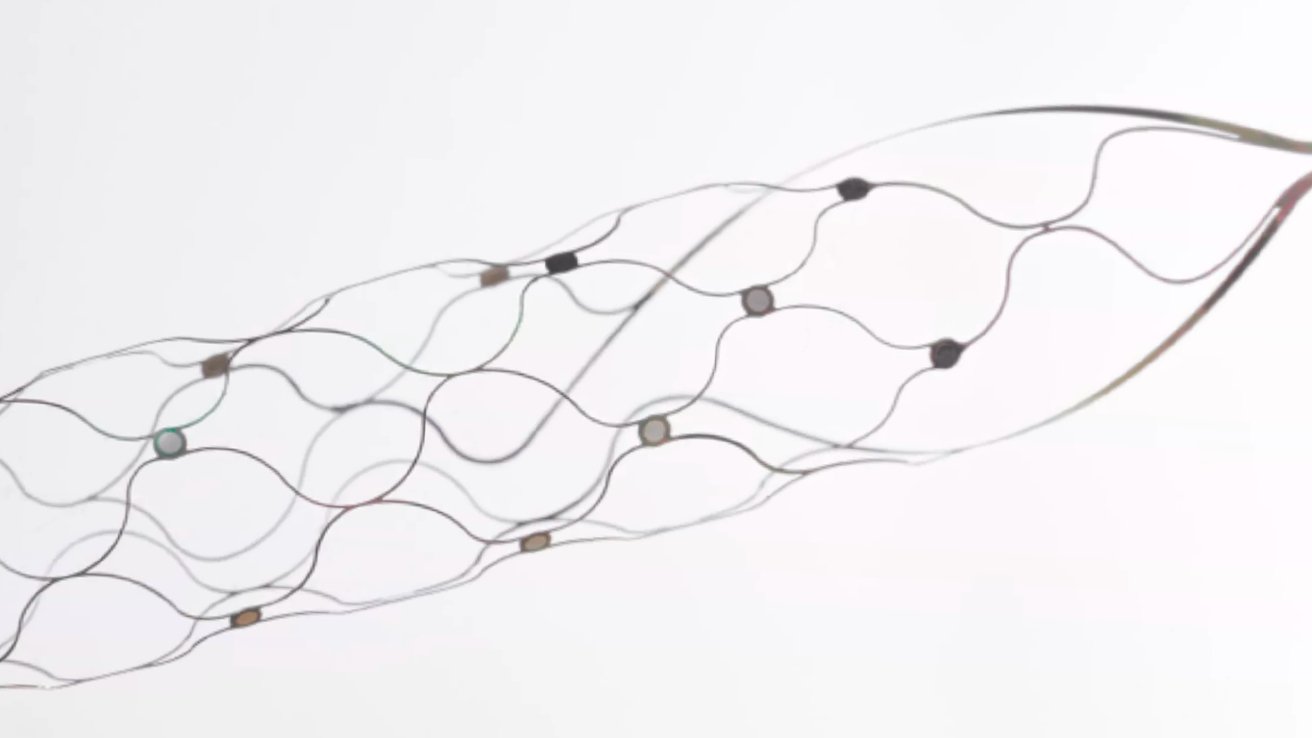 The technology works similarly to other accessibility features, such as alternative switches. However, instead of registering a tap of a foot or a nod of the head, it registers the user's brain waves.

In an article by Semafor, spotted by 9to5Mac, we learn about Rodney Gorham, a retired software salesman in Australia.

Created by Synchron, the Synchron Switch works with an array of sensors inserted, known as the stentrode, into the brain via a blood vessel. The switch itself is controlled wirelessly from the patient's chest.

When Gorham thinks about tapping his foot, his iPad registers it as a finger tap on the screen.

Gorham can control his iPad with his Synchron Switch, allowing him to send single-word text messages.

"We're excited about iOS and Apple products because they're so ubiquitous," said Tom Oxley, Synchron's co-founder, and CEO. "And this would be the first brain switch input into the device."

Synchron is the first company to gain FDA approval, and the technology could be seen as a boon for patients with severe mobility limitations.