AppleInsider
Posted: December 8, 2022 4:46PM
in iPod + iTunes + AppleTV edited December 2022
Apple TV+ has announced that the creator, producers, and star of "Black Bird" are to to make "Firebug," a new drama about serial arsonists. 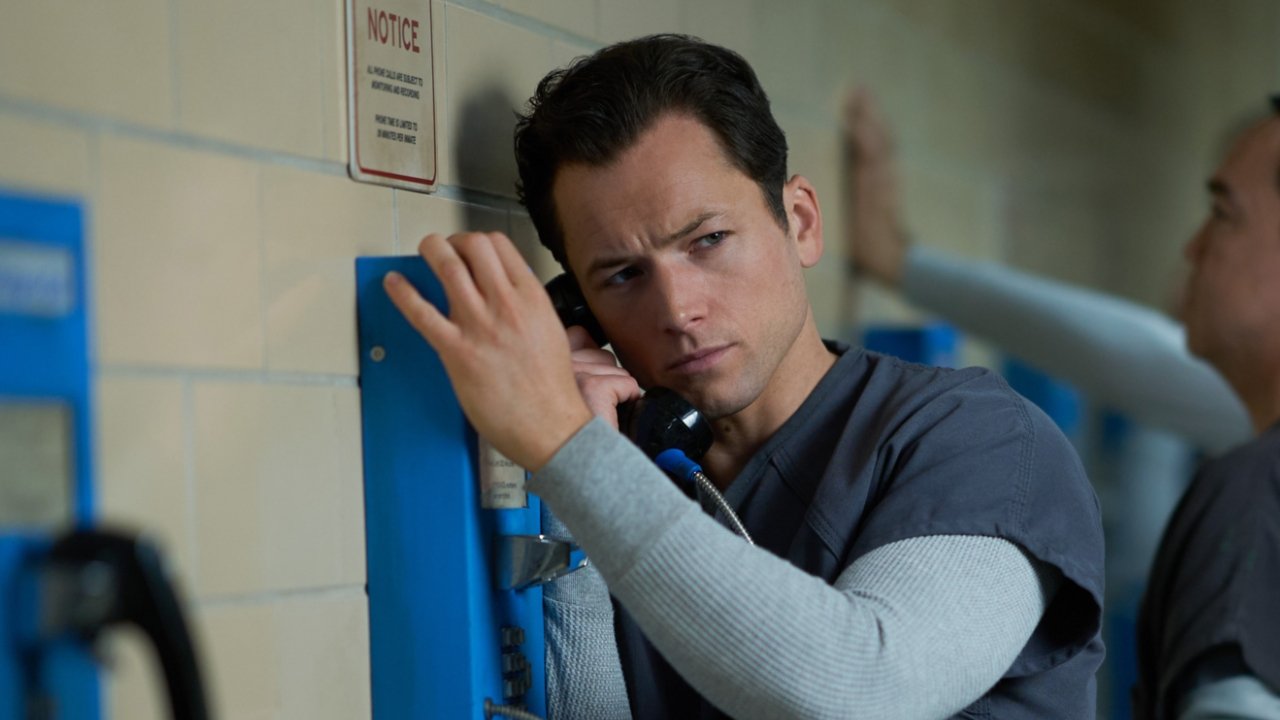 Just as "Black Bird" was based on true events, creator Dennis Lehane is taking his cue for the new series from real-life events. Rather than a book, though, this time the inspiration is the "Firebug" podcast, hosted by "Black Bird" executive producer Kary Antholis.

Apple says that the forthcoming series will "follow a troubled detective and an enigmatic arson investigator... as they pursue the trails of two serial arsonists."

The arson investigator is to be played by Taron Egerton, who starred in "Black Bird" and was also an executive producer. He, Lehane, and Antholis are joined by other "Black Bird" execs, Richard Plepler, Bradley Thomas, and Dan Friedkin.

No further details have been released about production or streaming dates for the new series. "Black Bird" is currently streaming in full on Apple TV+.