AppleInsider
Posted: August 8, 2012 6:32PM
in General Discussion edited January 2014
In an interview with Time on Tuesday, Ken Segall, a former creative director of Apple ad agency TBWA/Chiat/Day who worked with the late Steve Jobs at Apple and NeXT, discussed a wide range of topics including his time collaborating on the Cupertino tech giant's ad campaigns.

The interview, a special presentation at the Computer History Museum in Mountain View, CA, was conducted by Time editor-at-large Harry McCracken, with much of the time focused on Segall's work at both Apple and NeXT as well as his book Insanely Simple: The Obsession That Drives Apple's Success.

Segall is in a unique position to offer insight into the inner workings of Apple's advertising process after being involved in the company's ad campaigns for 12 years. Among his team's accomplishments are the naming of the "iMac" and the "Think Different" campaign, the latter kickstarting Apple's initial rise following the return of cofounder Steve Jobs. Segall has done subsequent work for large tech companies Dell and IBM.

During the interview, a wide array of topics were covered, including personal interactions with Jobs and an inside look at the "To the crazy ones" spot. Segall tells an entertaining story about directing Phyllis Diller for the ad, though Apple ultimately went with Richard Dreyfus' take.

Apple's design ethos was also brought up, and naturally the discussion turned to Jobs, who was a huge proponent of simplicity. 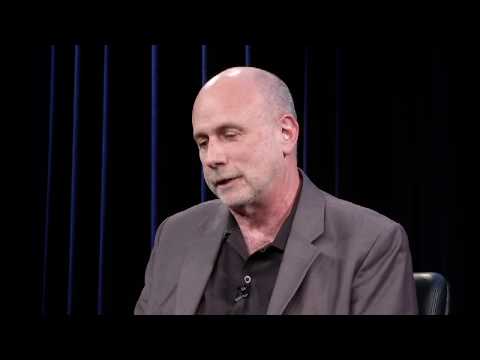 Segall was recently critical of Apple's newest "Genius" ad blitz launched during the opening ceremonies of the Olympic games, saying on his blog, "These ads are causing a widespread gagging response, and deservedly so." He added that the three-spot series looks like something produced by Best Buy or Dell, not the classically simple style of past Apple ads.

"There's no excuse for a campaign like that," Segall said. "Apple's momentum is fueled by the enthusiasm of its core customers. The last thing it wants is to win new customers at the cost of looking ridiculous to its enthusiastic supporters."

It was announced Tuesday that Apple would no longer run the "Genius" spots during the remainder of Olympic coverage.